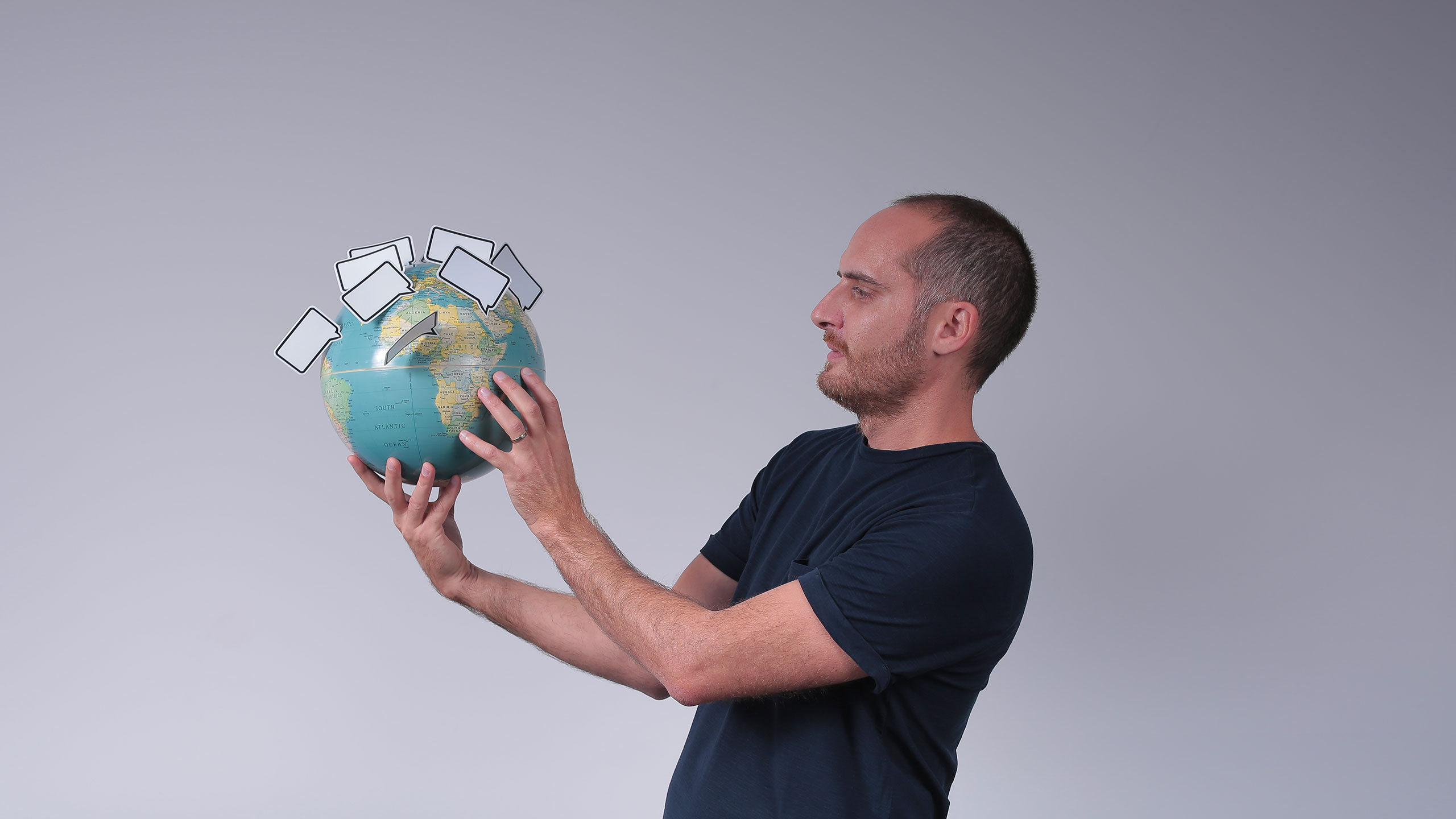 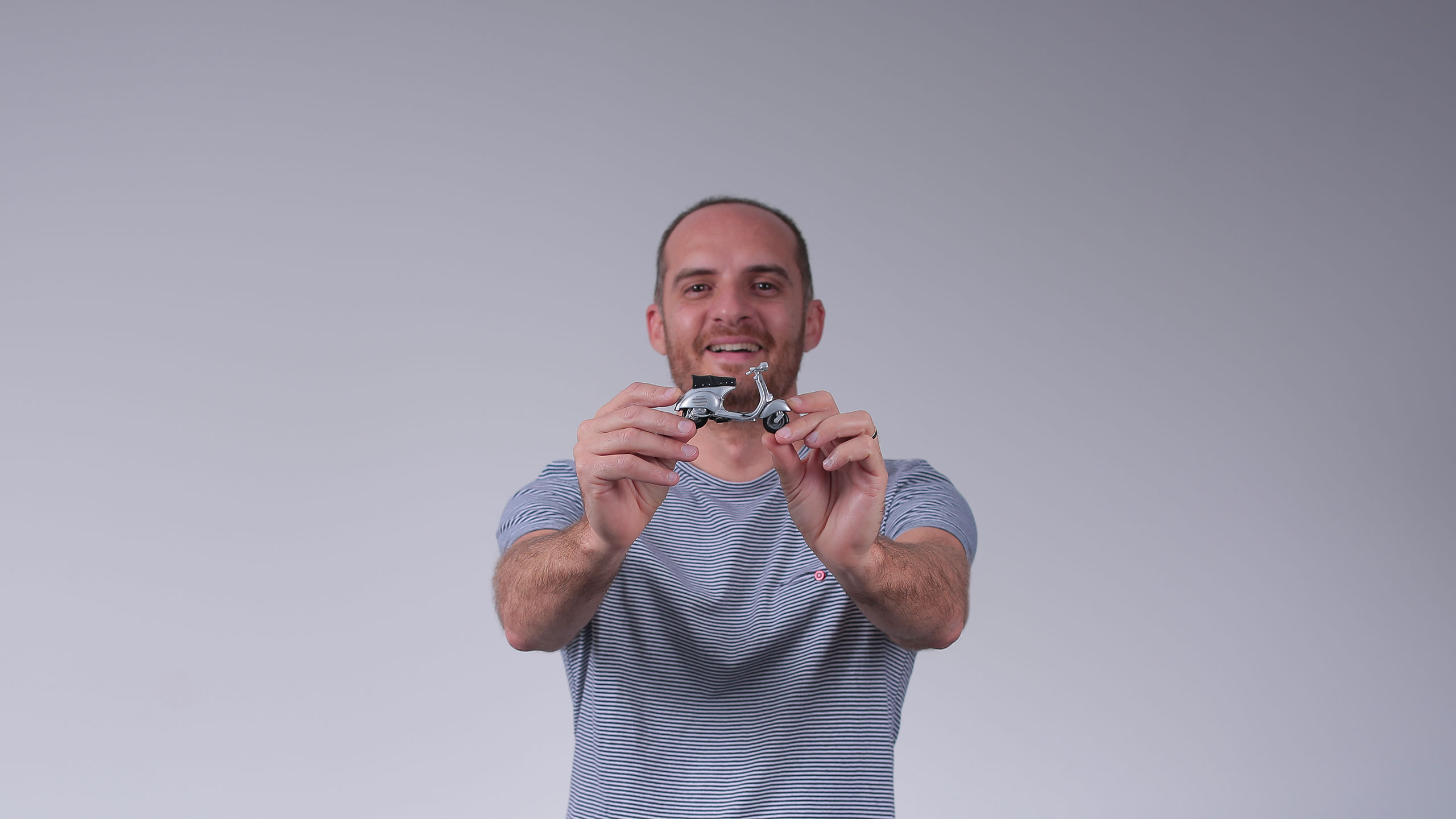 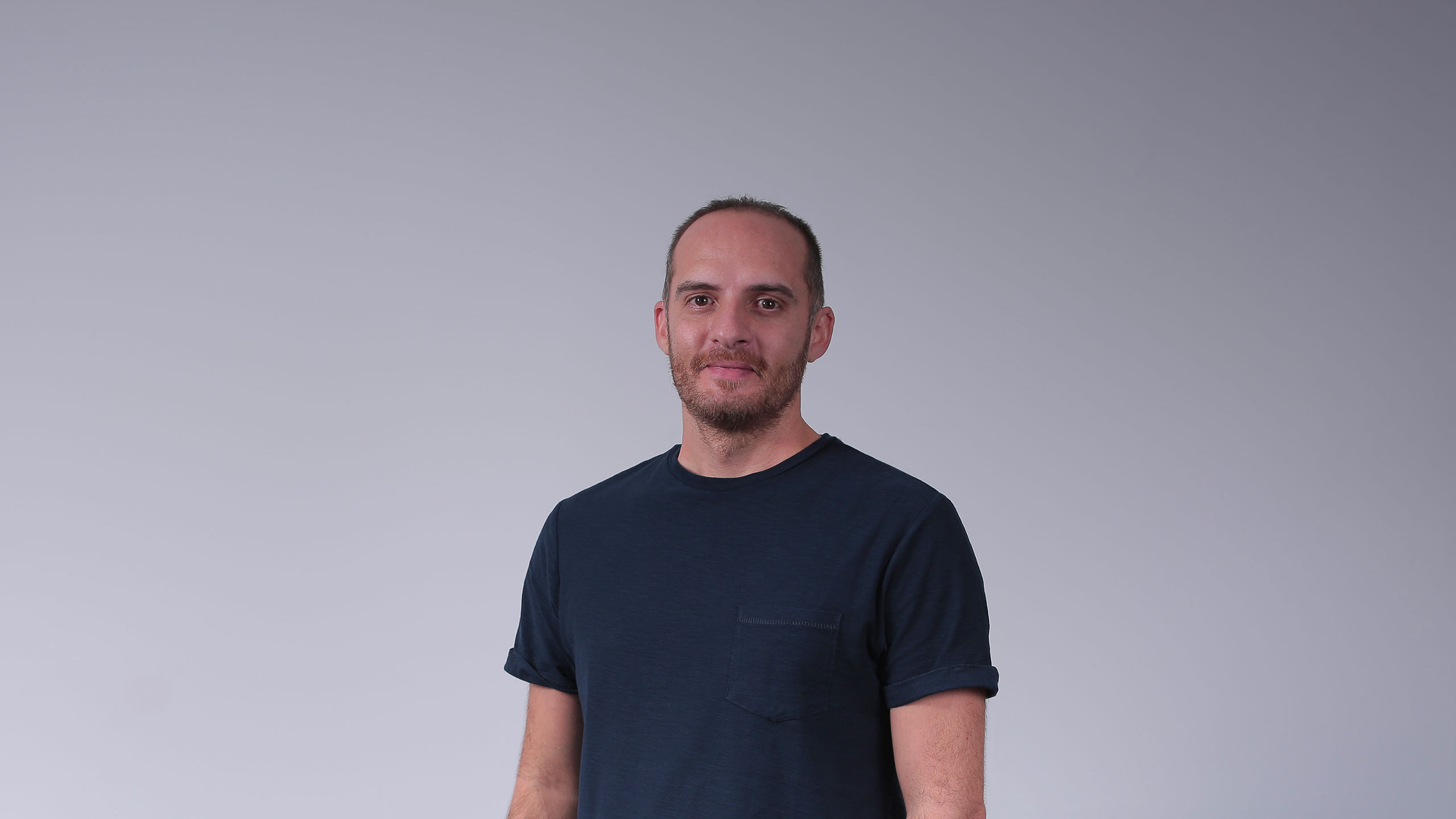 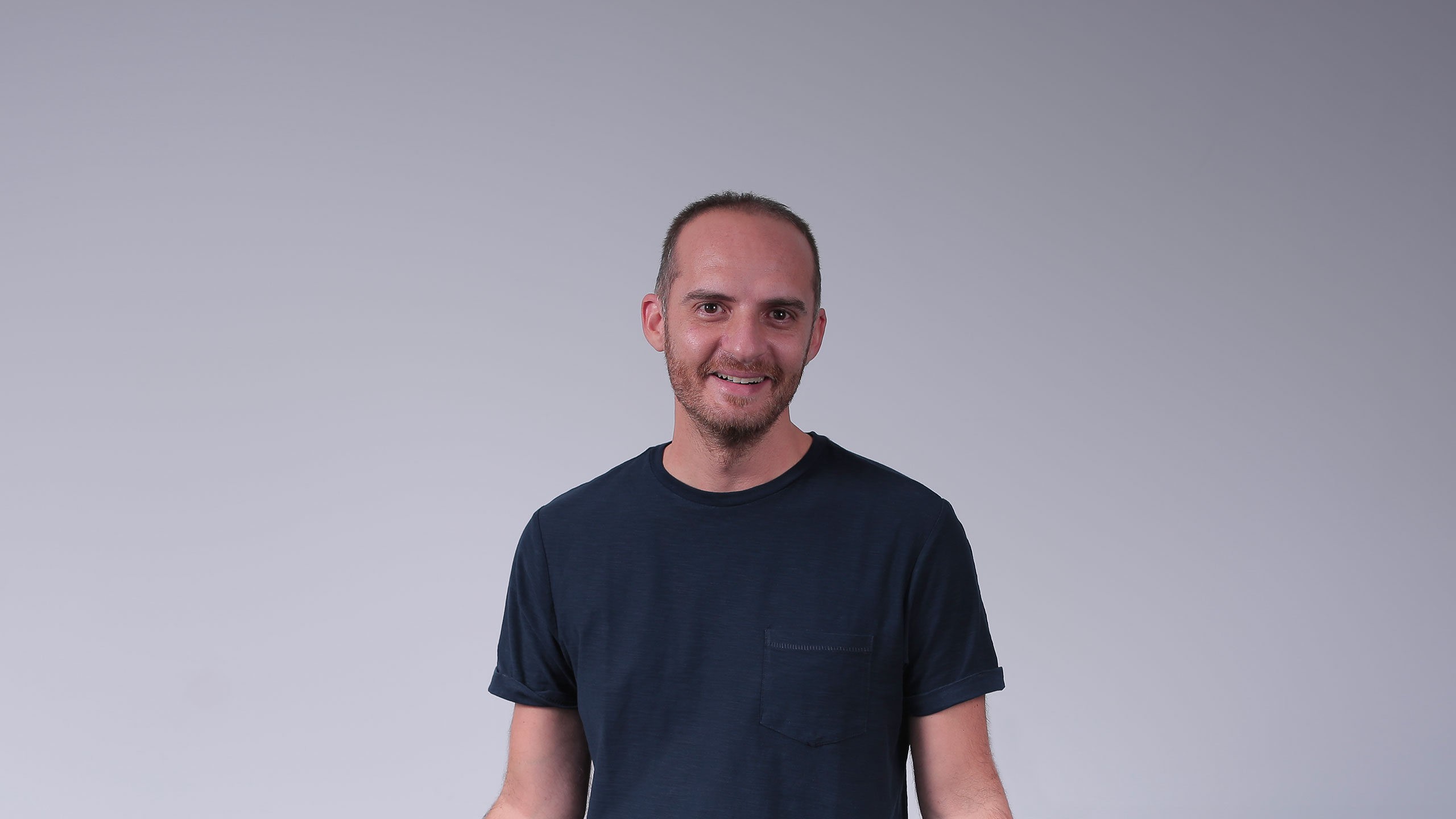 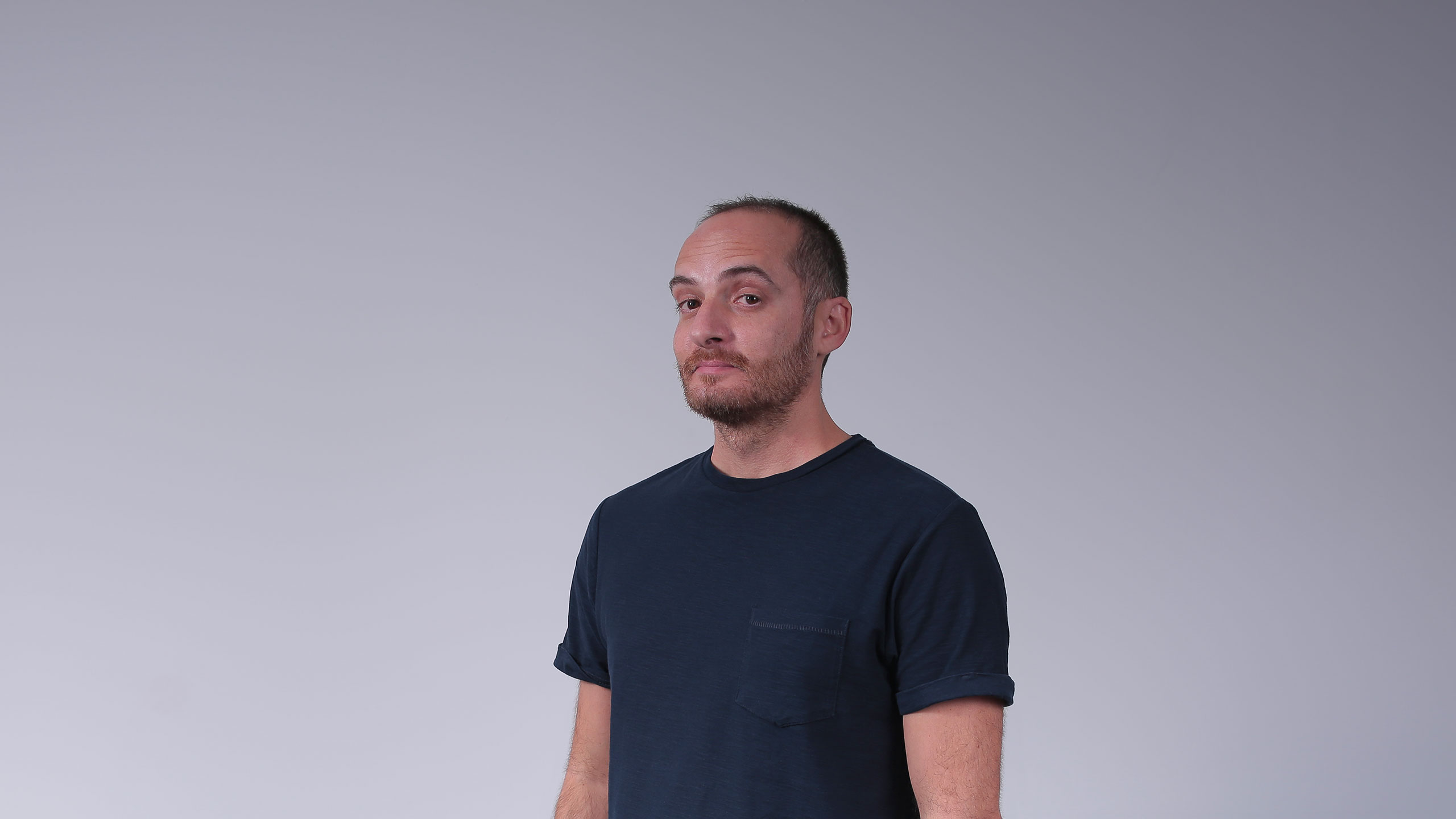 Alessandro is a seasoned Graphic Designer (it’s most probably pepper and oregano), with priceless knowledge of printing & digital production and creative processes. He’s been in the business for nearly 2 decades, so he knows his stuff.

After pursuing his studies at the MCAST Institute of Art and Design, where he obtained a Higher National Diploma in Graphic Design, he joined a leading creative marketing agency in Malta, where he became Creative Director.

In May 2017 he joined the Concept Stadium, where he forms part of the creative team as our full-time Creative Director and part-time funny man.

People think I Only click, click and ⌘C & ⌘V, click, click… What I really do is Design brands and enjoy life. I do what I love best and give importance only to what really matters. If I could have one superpower It would be teleportation.

Alessandro can guide you on... 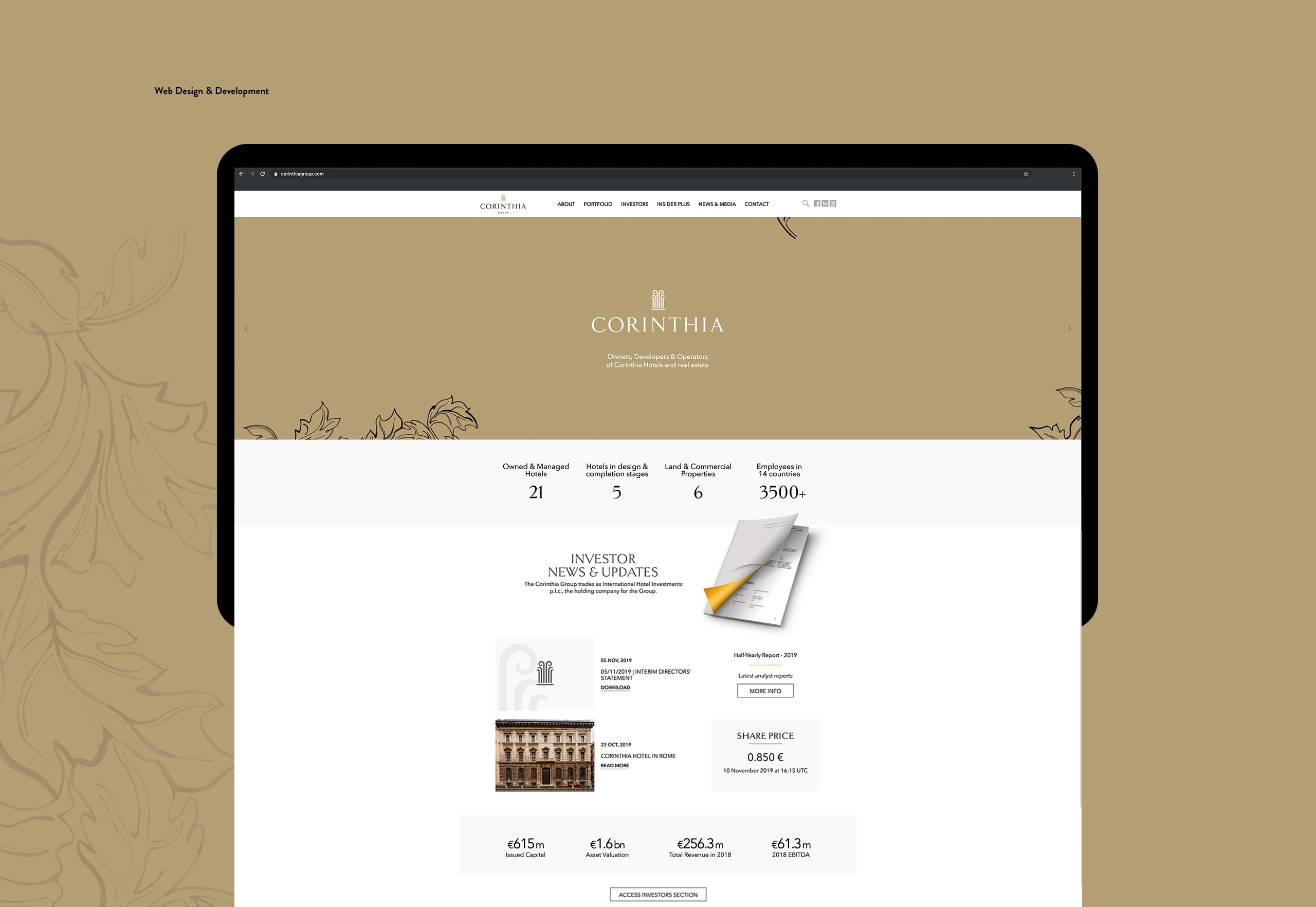