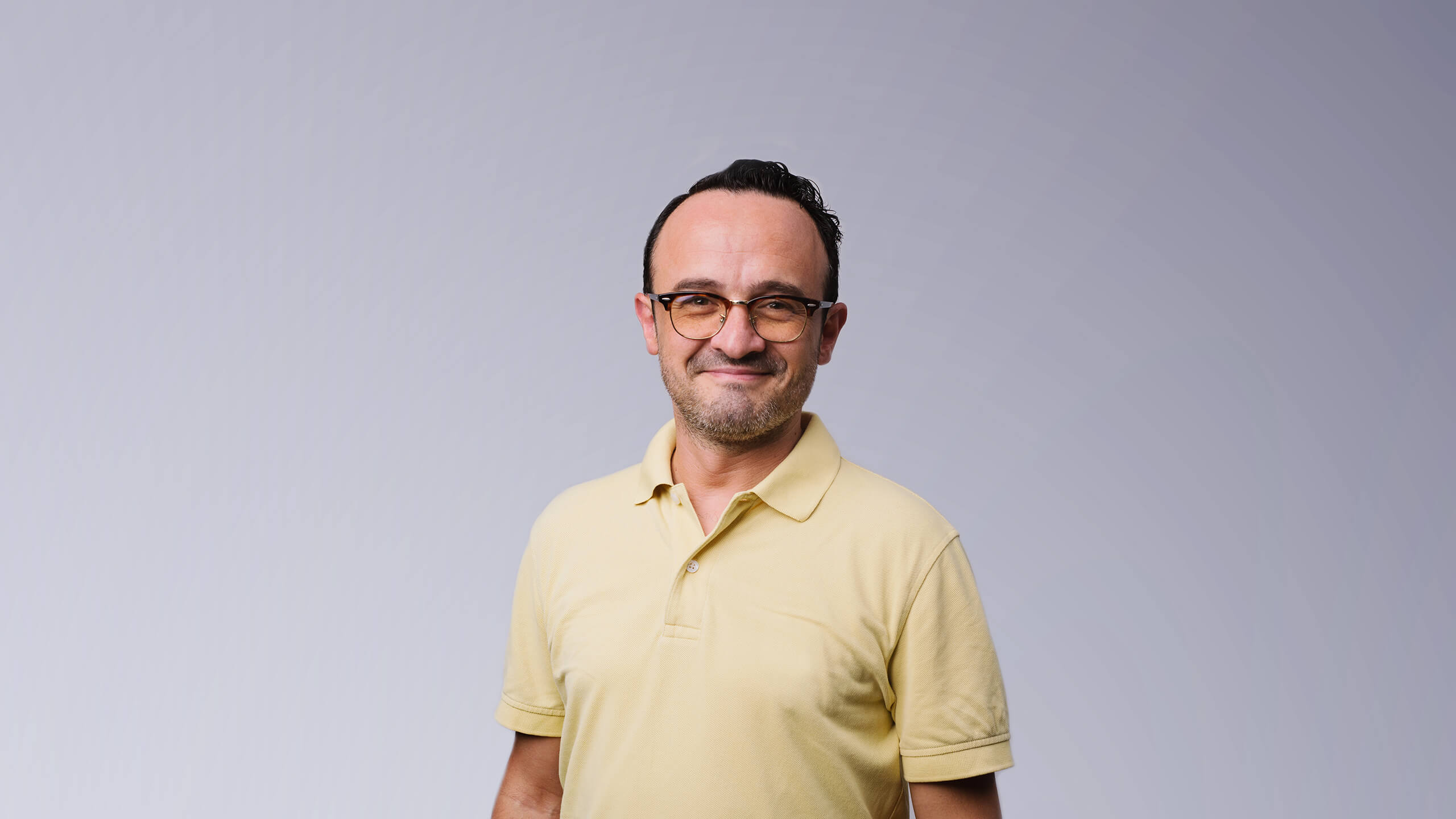 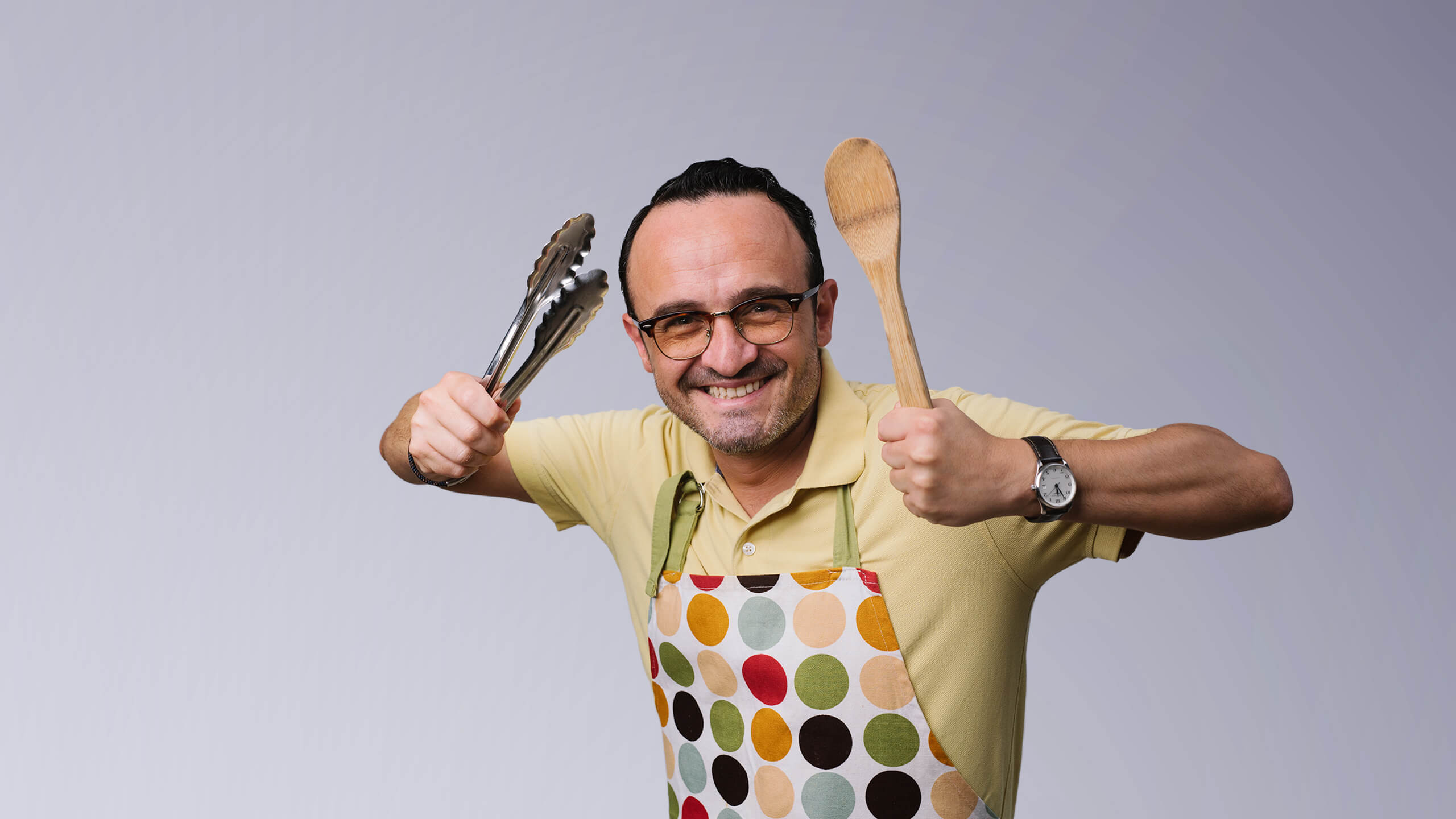 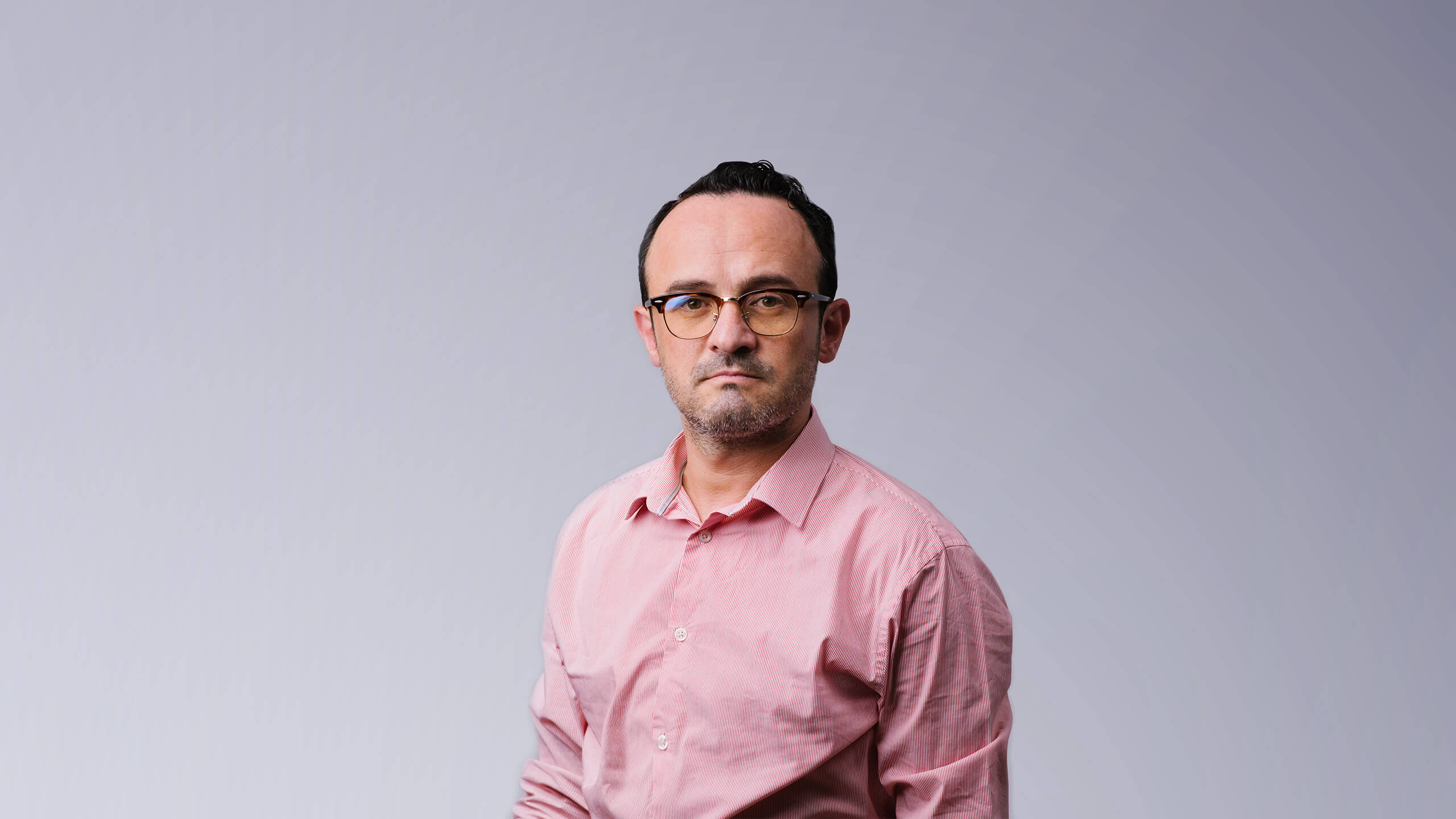 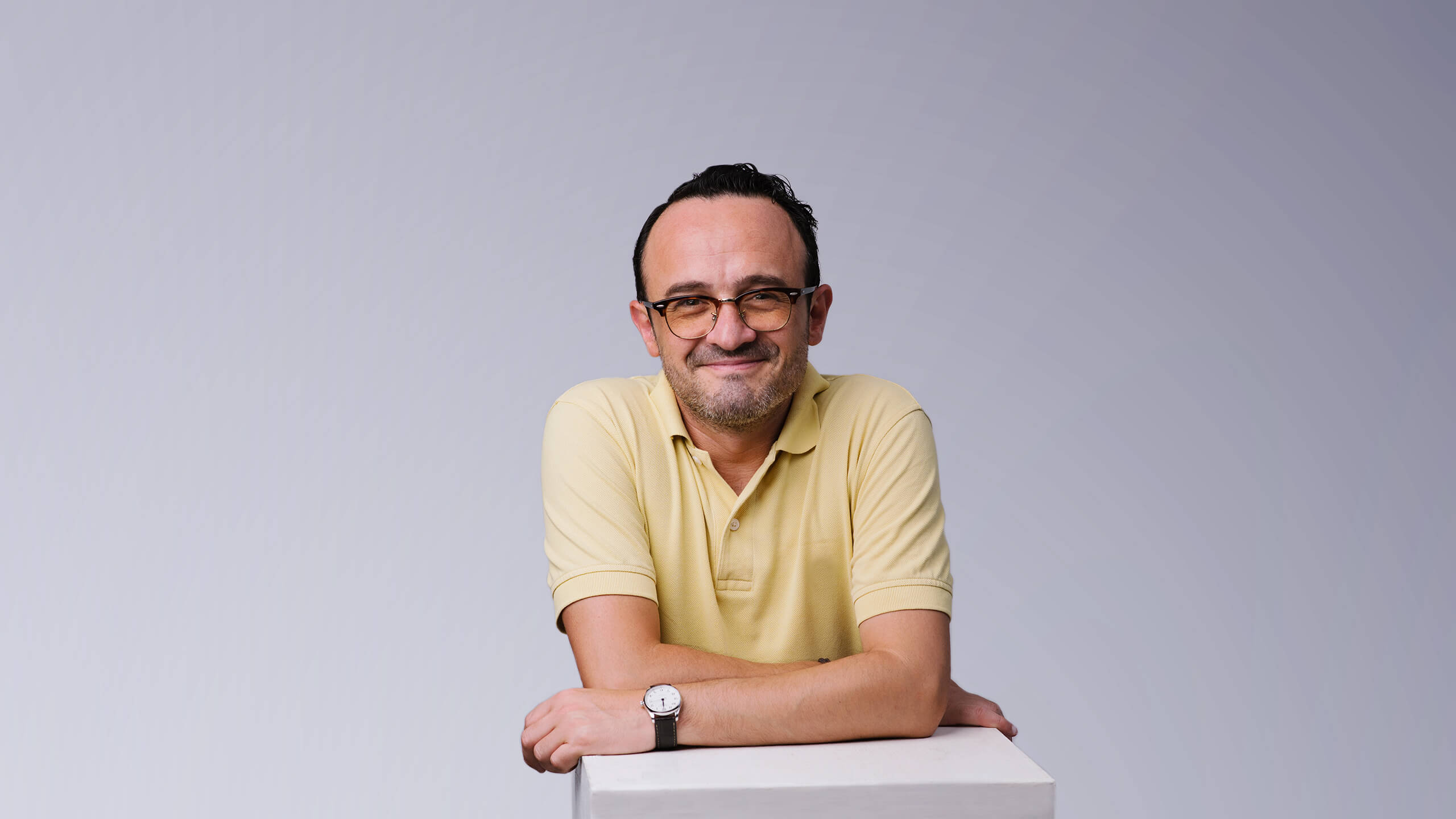 The one with the plan (for your brand)

Edward Bonello joined the Concept Stadium team after deciding to make the shift to the weird and wonderful world of agency work.

He has previously led the public relations and marketing efforts at The Malta Chamber of Commerce (2014-2021), the Valletta 2018 Foundation (2012-2014) which was responsible for Valletta’s stint as European Capital of Culture, as well as other government offices (2008-2012). He was also national Enterprise Europe Network communications champion between 2014 and 2018.

When he’s not helping clients come up with a slick communications strategy to really kick some serious butt, being from Valletta (għall-grazzja t’Alla) he enjoys contributing to the community there, through various voluntary organisations especially the Għaqda tal-Pawlini, where he is Secretary General.

He is an avid collector of useless trivia, B-movie aficionado, and cooks the most decent carbonara this side of Trastevere.

People think I I’m on my third mojito by noon What I really do is It’s only my second – I’m not British. If I could have one superpower Time-travel – specifically to that summer of 99!

Edward can guide you on...