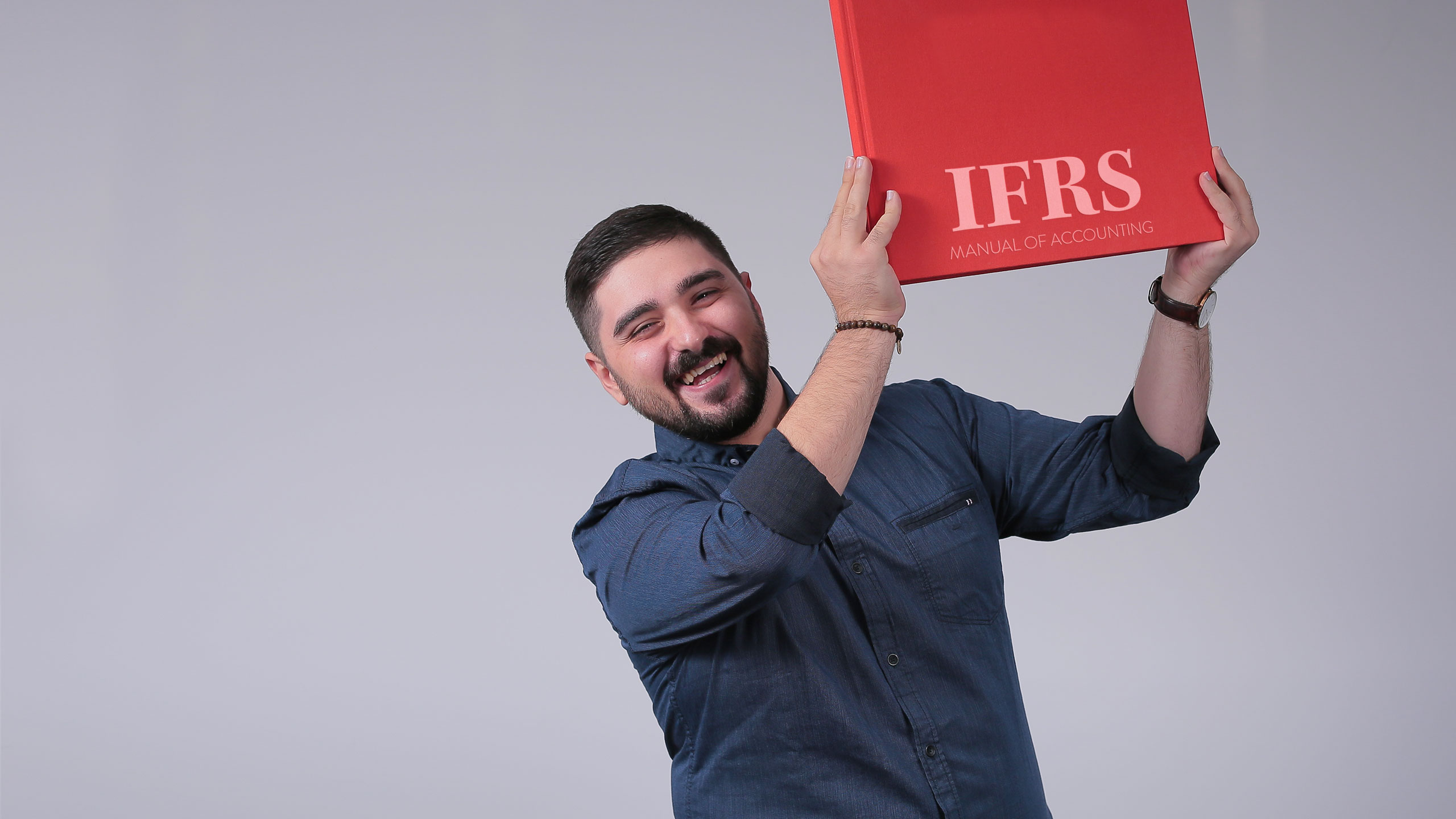 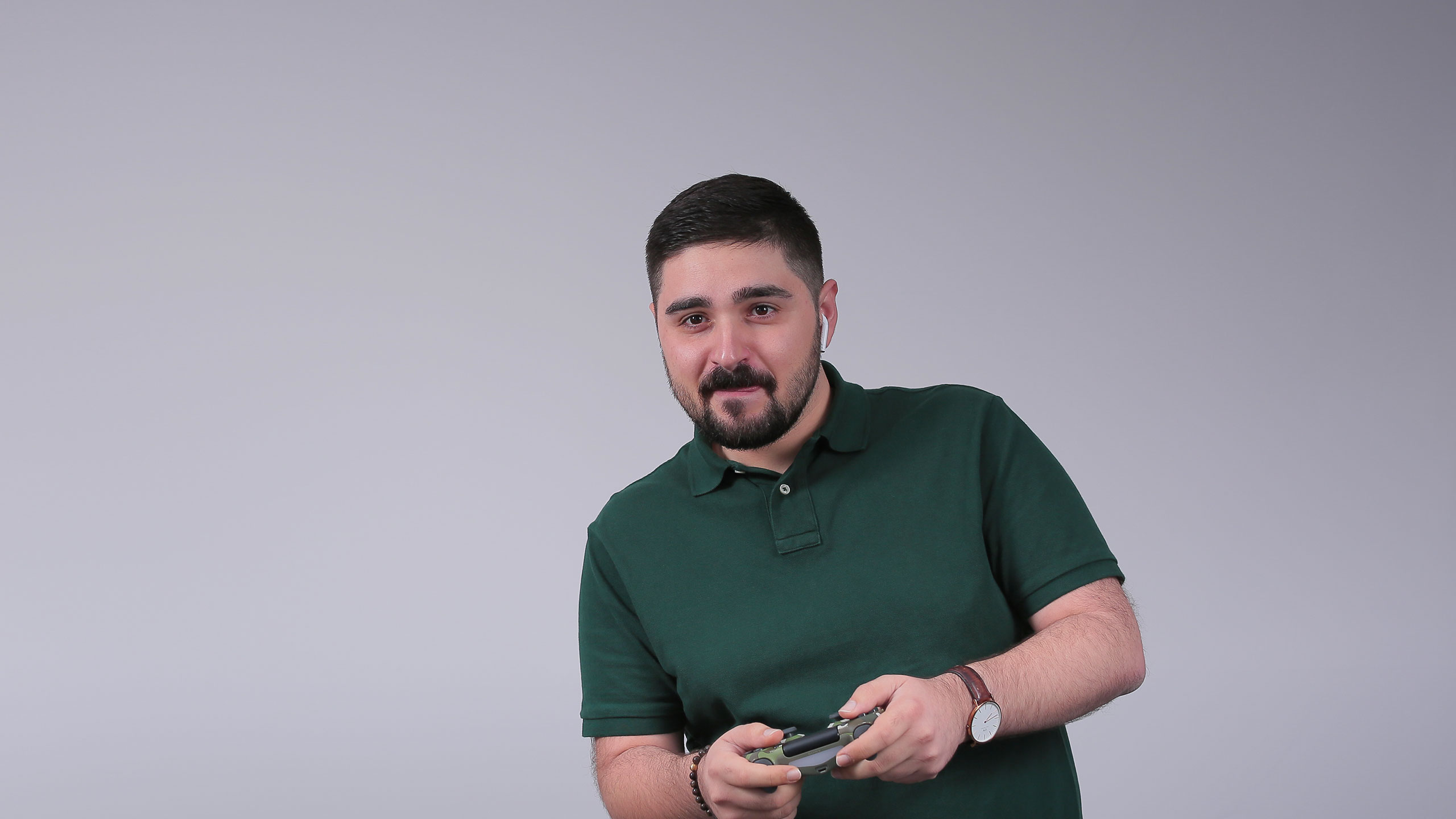 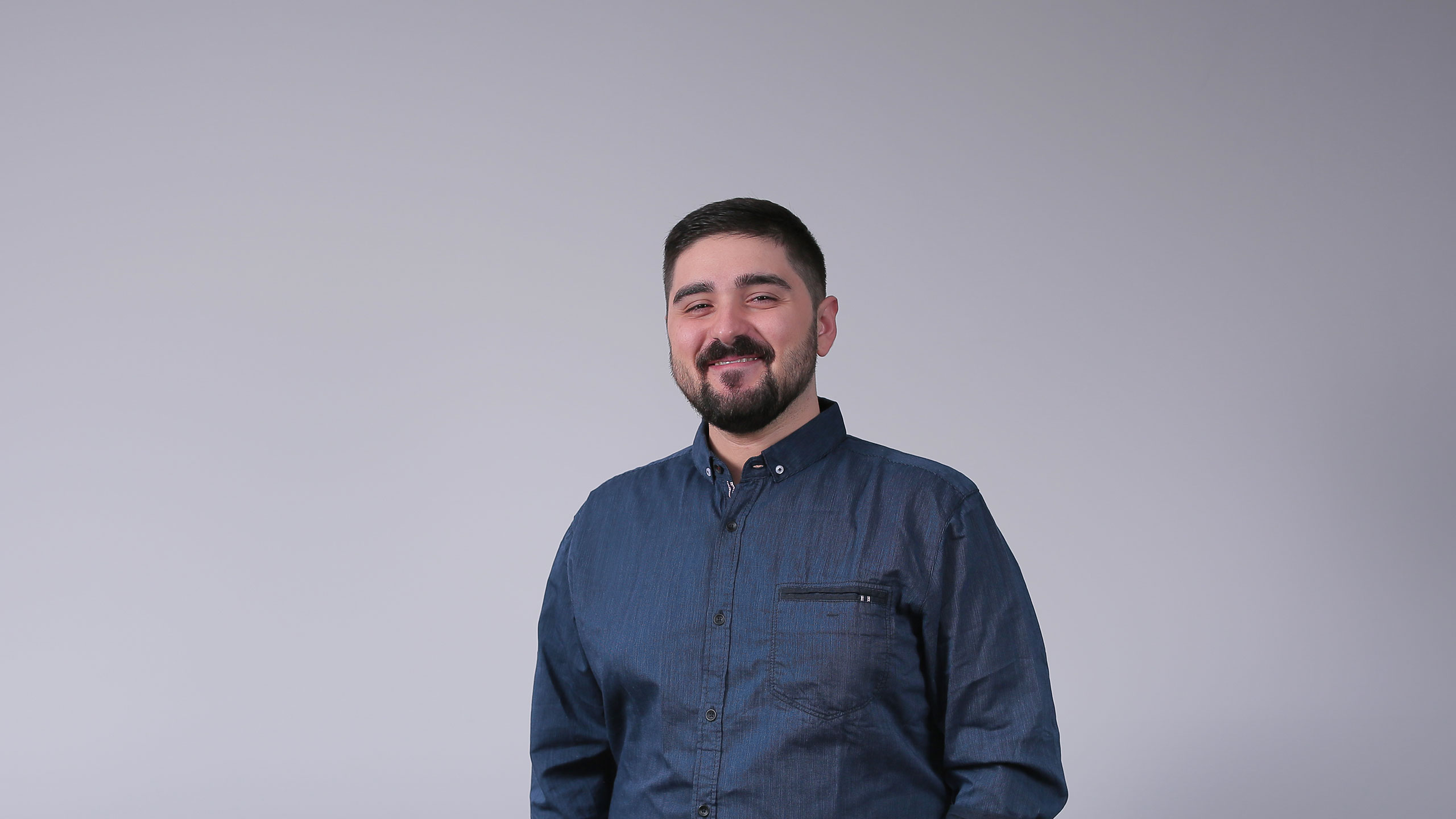 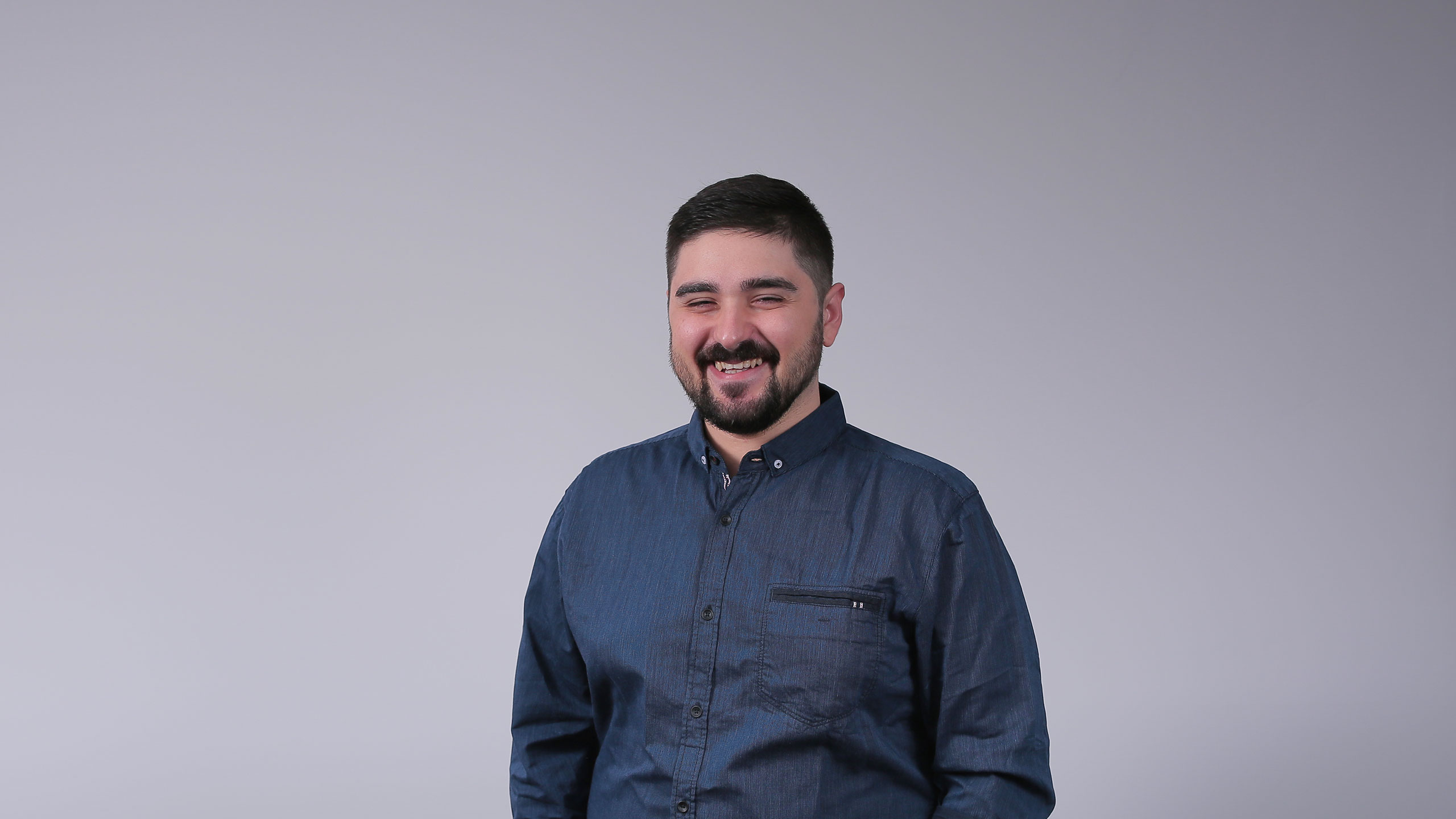 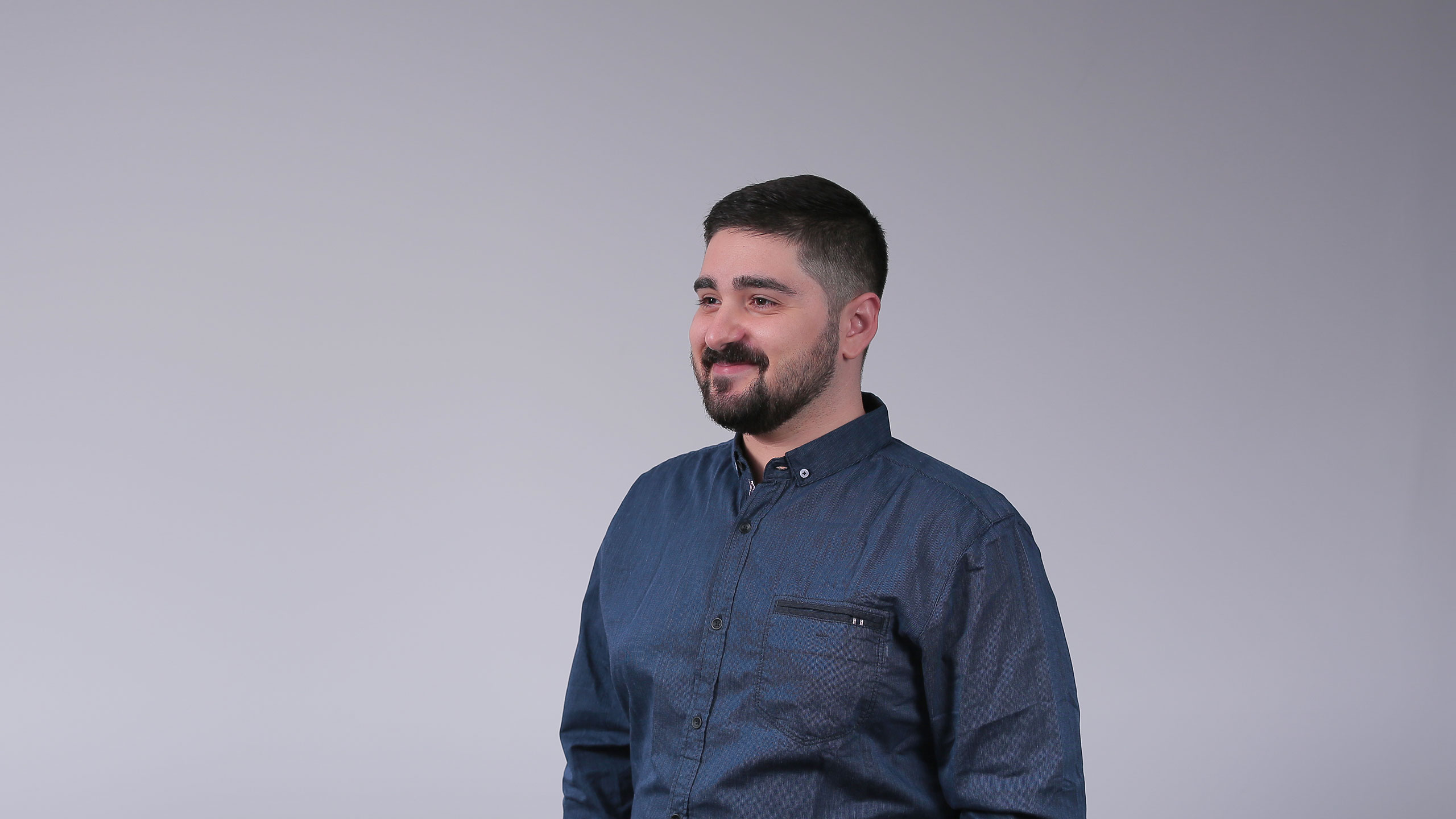 The one who makes organisation out of numbers

Having joined the team in 2018, Floyd graduated with a diploma in Criminology from the University of Malta in 2014 and is currently reading for the ACCA qualifications.

He started his career in 2013 as a Finance Administrator at a postal services company, later moving on to an accountancy, audit and assurance company as an Accounts Executive, before finding his home at the Concept Stadium.

People think I Sit in an office with a calculator all day. What I really do is Record and analyse financial data to help the business run efficiently. If I could have one superpower It would be to mimic other powers.