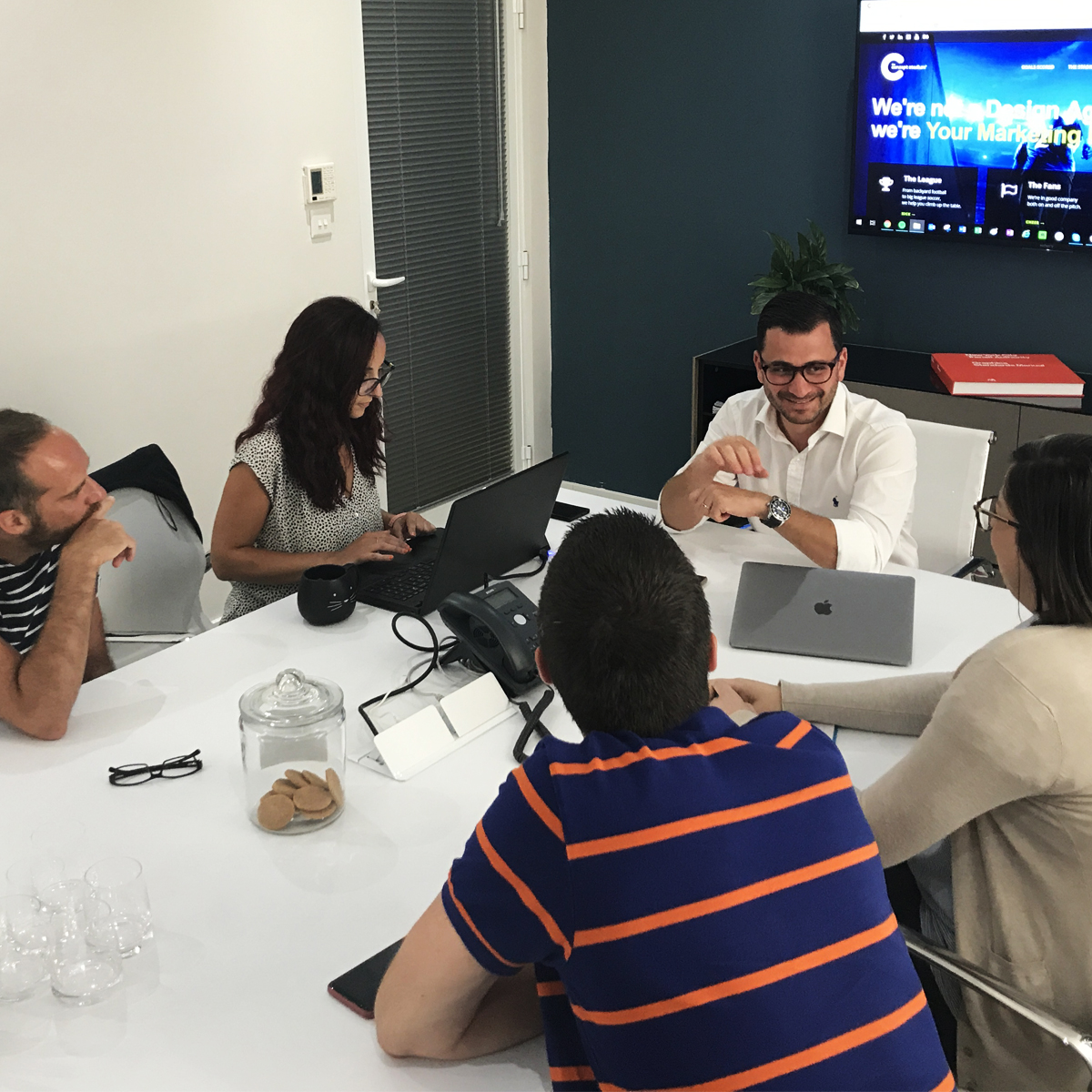 We have a rule at the Concept Stadium… a simple yet effective one – that brainstorming or scrum meetings should not take longer than an hour! Because we believe that longer meetings do not necessarily produce better results!

This is done for a very simple reason – first of all, time management (that dreadful term everyone struggles with). Secondly, because we genuinely believe that not having a solution (or a set of solutions) in an hour means we’re going round in circles – besides losing the audience’s attention, interest and focus. Thus sometimes it’s better just to take your mind off the problem and revisit it later.

This is also critical because most marketeers suffer from what is called “the echo-chamber effect”. This is when you encounter a situation in which your beliefs, values, thoughts and/or opinions are amplified and reinforced by communication and repetition inside a closed ecosystem, such as a team. Limiting a brainstorming session to an hour will lead team members to think less of what they like and focus more on what the audience wants and more importantly needs. At the end of the day, this is the cardinal rule of marketing – being client centric, not ego-centric!

Because we believe that longer meetings do not necessarily produce better results!

The Echo-Chamber effect is also highly visible on social media. Just looking at Facebook, it gives us content we like based on our likes or online engagement. Sometimes, we’re not exposed to any opposing viewpoints, which leads us to the question: are we empowered to learn more or are we just consuming the same content over and over again? This is especially evident in political campaigning. Michael Wolff, author of Fire and Fury, the bombshell book about the first year of the Trump White House, said in an MSNBC interview of the stories in the book, “If it feels true, it’s true.” The same can be said for marketing and go-to-market activations. Sometimes we base activations on our feelings, rather than facts and hardcore numbers.

One take-home point? If it feels right, it might not be right!