Is Netflix set to become the next ads platform? 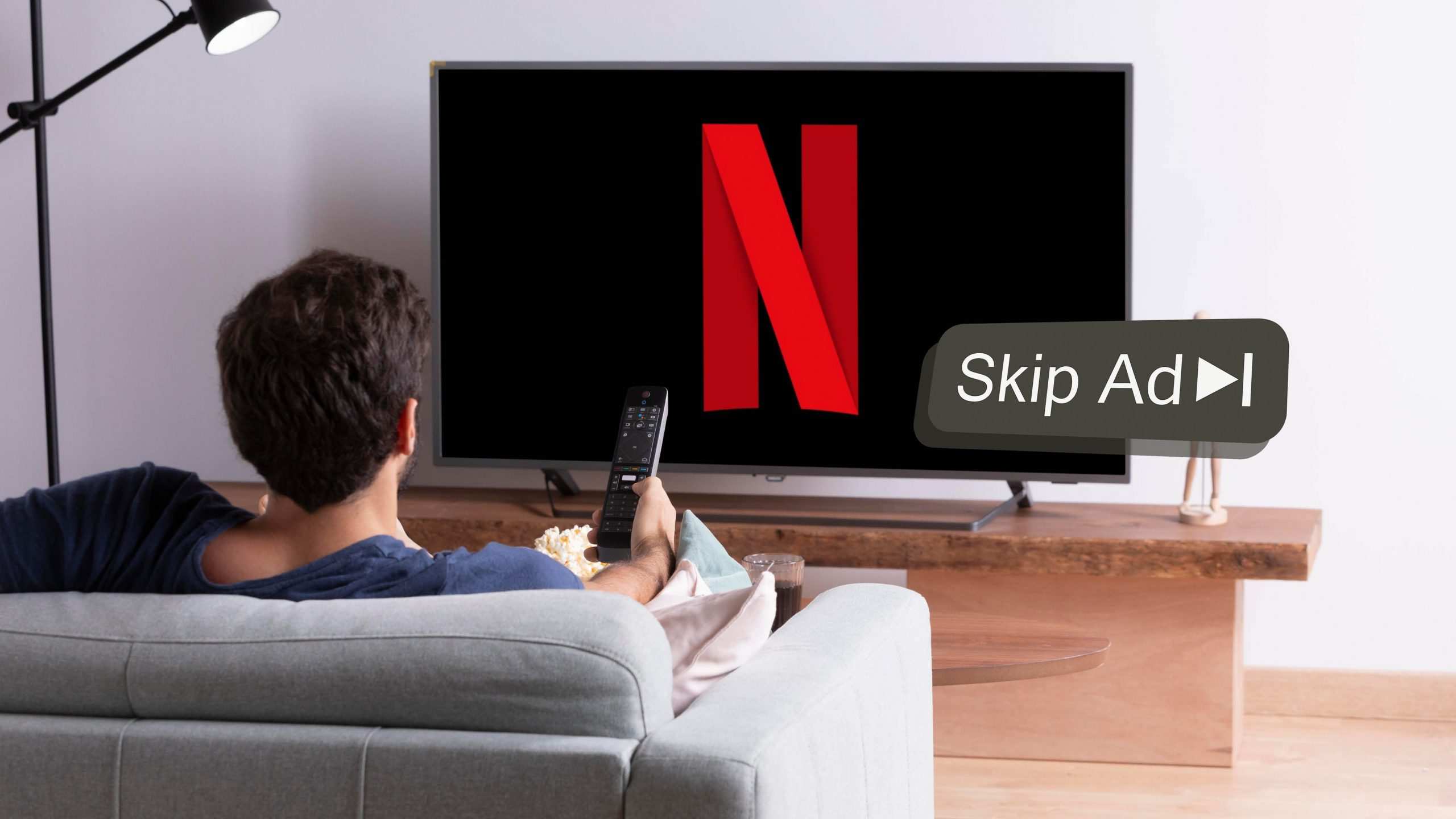 Let’s face it, the talk of the online town these last few months has been Netflix and the series of announcements it made from yet another increase in pricing, to the removal of several beloved films and productions, as well as the closer monitoring of password sharing with people outside of one’s household. Next, they went on to imply that by the last quarter of 2022, it might release a cheaper package for platform use that would include adverts, according to what was published on The New York Times.

This last piece of information was shared to the press anonymously, following years where the platform insisted that commercials would never be permitted. Starting from the loss of subscribers to the rising prices, the guess would be that the brand realised that it needed to do something to attract people towards it or at least retain the current clientele. Looking at platforms like Facebook, Instagram, LinkedIn, TikTok and YouTube, we can see how such popular platforms remained relevant and in use following introducing advertising in multiple ways. So why should it be any different for Netflix?

During the Q1 earnings call, the co-CEO of Netflix, Reed Hastings said, “those who have followed Netflix know that I’ve been against the complexity of advertising and a big fan of the simplicity of subscription, but as much I’m a fan of that, I’m a bigger fan of consumer choice.” Just a few months before that, the CFO of Netflix, Spencer Neumann had said that advertising was not in the company’s plans…but maybe since then, the plummeting numbers served as a wake-up call to see advertising as an opportunity rather than a deterrer. Also, while Netflix dominated the market of online streaming for a few years, and at times was almost the only viable option available for many, other options started to become available, and offered a real threat towards the platform’s success.

Why? Well for starters, other renowned platforms included the offering of a cheaper ad-supported version for its subscribers. Such platforms include HBO Max, Discovery+ and Disney+. Disney+ is also working to release its ad-supported tier later this year. Additionally, clients have been pushing for cheaper platform access and surveys and research, particularly in the USA, has found that people are happy to watch ads if they get to pay less for a service. Additionally, such ad-supported tiers open new opportunities for businesses to reach their direct audience, also giving the opportunity to target people based on taste, while supplying the service provider with another source of revenue.

Critics have however said that Netflix does not have the necessary data to support proper targeted ads as do other platforms and given the fact that this is said to be released as an option by end of year, it also means that they would need to get the support of outside suppliers or partners in order to succeed. In the meantime, the critics went on to say that the best thing Netflix could do now is that of ensuring it produces high quality and engaging content and attract people through its work. The sort of mentality that pushes companies to focus on their line of work and engage other businesses to support them with areas that aren’t their line of focus. Sort of like how a tech company would perhaps engage a Creative Marketing Agency like The Concept Stadium to take care of its Marketing or PR initiatives.

If there’s one thing that is for sure, is that the younger generations are favouring streaming rather than traditional television, and it’s in Netflix’s hands to ensure that their platform takes advantage of this, both when it comes to roping in new subscribers, as well as giving a home to all those businesses that in the past referred to traditional television to advertise to their audience. Streaming platforms give people an added advantage through targeting, when done right. While on a traditional TV you are limited to statistics such as total number of viewers and time of day, streaming platforms can target adverts towards specific audiences and specific tastes. Look at YouTube for instance, as soon as it was purchased by Google its online advertising options grew and started flourishing reaching billions of views annually.

Just at the beginning of September, Variety said that Netflix is moving up the timeline for the debut of its cheaper, ad-supported plan to November, aiming to get this out before Disney+ tier with advertising which is being planned for launch in December 2022. Industry sources speaking to Variety said that this ad-supported plan will be going live in multiple countries, including USA, Canada, UK, France and Germany.

I guess at this point, the ball is in Netflix’s court. We await to see whether this new advertising opportunity will come to life and look forward to analysing how businesses in Malta can benefit from it.

Celebrating 12 years of The Concept Stadium