That fine line between genius and disaster 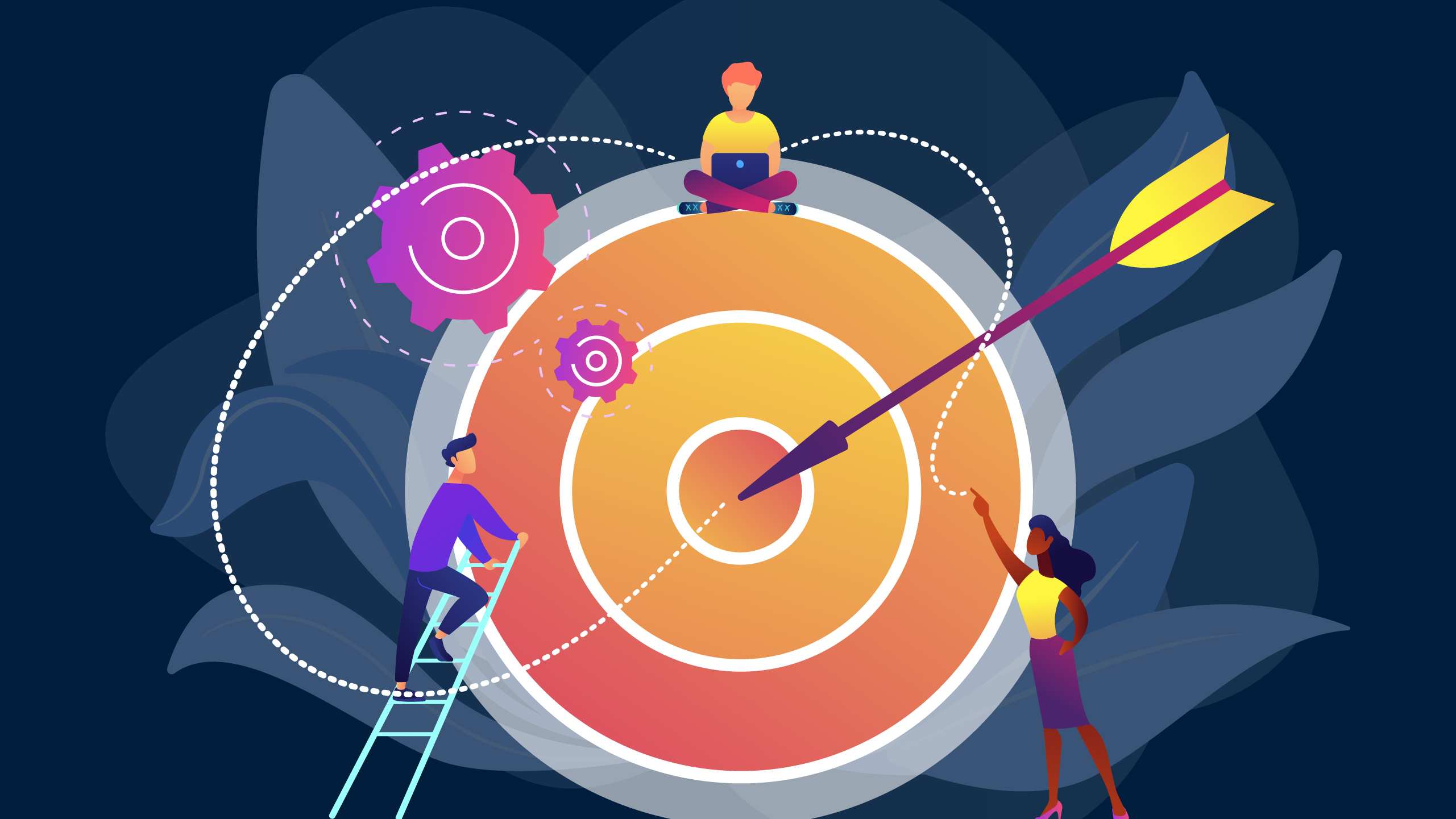 In an ever-connected world, audiences are increasingly discerning about the products and services they choose and the brands they associate with.

Social media has offered businesses an unparalleled opportunity to reach new audiences, in the most engaging of ways.  However, similarly businesses need to understand that their potential fall-out is never too far off, and it only takes a less than enlightened campaign or post even, for a brand to get itself cancelled with wide sections of their audiences.

Googling the term ‘marketing fails’, quickly returns a long parade of public relations faux pas from around the world, which landed marketers and their client brands into hot water – some to more disastrous degrees than others.

Kendall Jenner’s appearance in a Pepsi commercial whereby she handed a can of the soda drink to a police officer during a staged protest was seen as making light of the various political movements which were active in 2017. Commentators quickly took to twitter to condemn how Pepsi was seemingly taking advantage of the BLM movement among others. The ad was pulled off the air almost immediately.

…and it only took Kenneth Cole an ill-advised tweet to send shivers down everyone’s collective spines. The tweet which read, “Millions are in uproar in #Cairo. Rumor is they heard our new spring collection is now available online at…”, would have been marketing genius had it not been 2011, and the Arab Spring uprisings weren’t in full swing.

So what makes a great campaign? …and what sends people cracking their fingers, and putting on their keyboard warrior helmets? What is the fine balance between a campaign which will blow a dent into the brand’s rep, and another which is safe, but practically inconsequential?

The mark is perhaps harder to hit, as it is constantly moving, just like society and the audiences that make it.

Famously, Victoria’s Secret, once undisputed commander of all things lace and intimate, have let the market slip out from between their fingers. Observers describe the swiftly shrinking empire as a brand which failed to understand where the market was going, and what customers really wanted.  An upcoming empowered generation of youths were more likely to go for brands which catered for a culture of body positivity. Brands like Aerie were quick to collect the spoils of war, attracting the services of curvier model-influencers on Instagram – where it hurts most – consolidating chunks of the market.

It is all a matter of intimately (forgive the pun) understanding one’s market and what triggers it.

Often times business are so busy doing what they do best – ie running their business – that they seldom have the time to obtain the optimal visibility of emerging trends, no-go areas and other dangerous waters.

CEOs need to be focused on hitting their targets efficiently while keeping an eye out on opportunities for growth. Marketing agencies on the other hand make it their business to stay on top of it, and on the lookout for the broadest picture – making sure their clients stay out of PR trouble, and don’t shoot themselves in the proverbial foot!

Planning your next splash? Make sure it hits all the right notes and gives you the right ROI!

Thank You and Happy Holidays | 2021 Round-Up

I’m walking the Camino De Santiago…. For the Love of Life