The end of Flash! 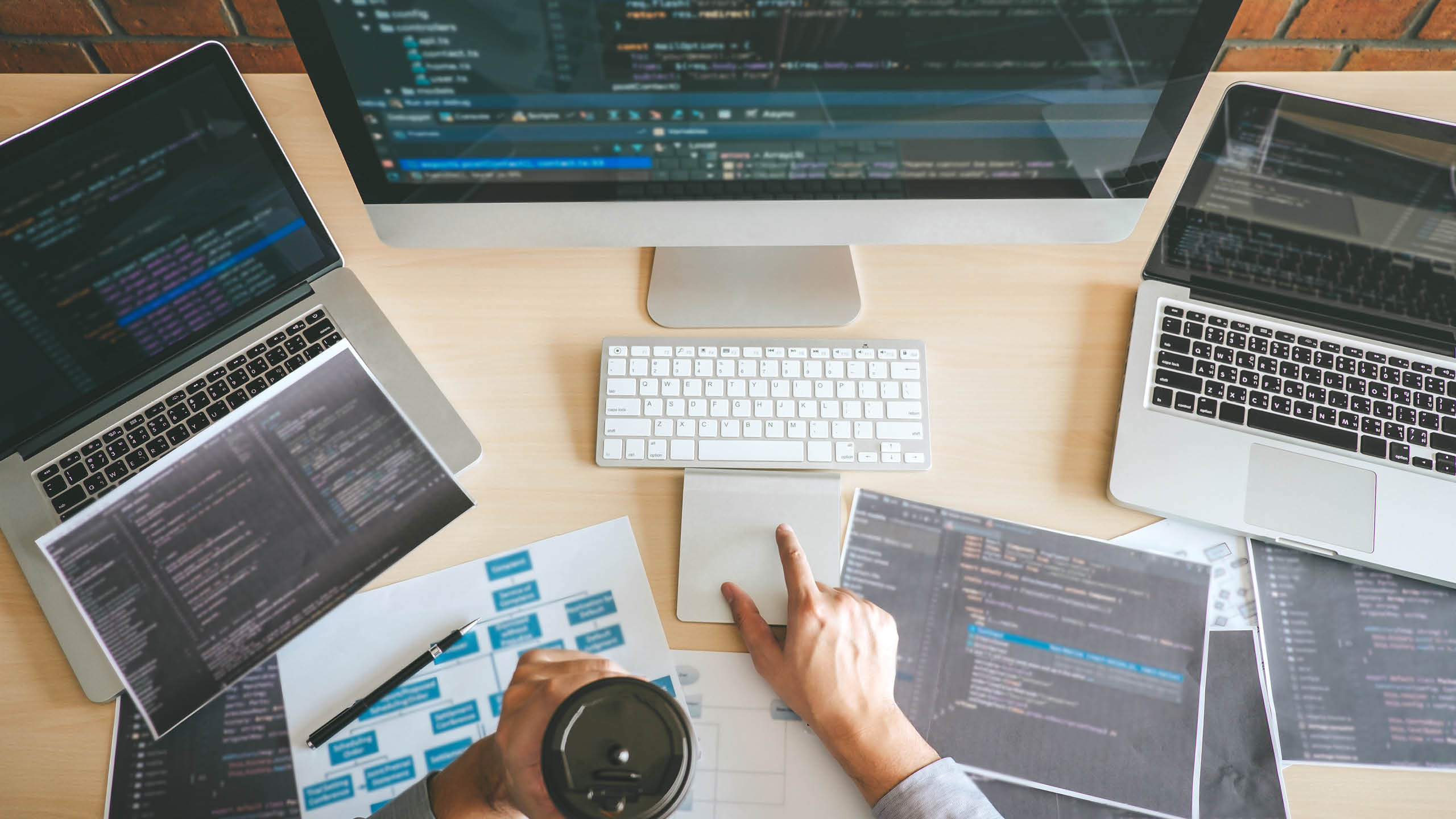 Most of us remember the times of the internet revolution that came upon us right before the beginning of this century. Although this wasn’t really the starting point of cyberspace (as the first internet connections were created more than 10 years before), for most of us, the web was still a new thing.

Connections back then were extremely slow and unreliable. Downloading a single song could take around 10 minutes. Web designers were in a constant battle to build flashy content that didn’t choke the already barely breathing dial-up modems. To solve this problem, a group of computer geeks at FutureWave Software invented a vector graphics animation tool that allowed animations to fly through phone lines. They called it Flash and it came to control the internet.

If you already were a member of an ‘elite group’ of internet users you probably recognize titles like “Whack Your Boss”, “Frog Blender” or “Xiao Xiao” — fighting stickman series. These Flash-based animations brought a totally new dimension to the world of digital entertainment. It wasn’t long until many artists started using this technology to create artworks, browser games, or even whole websites.

Like all good things, this piece of internet history is coming to the end. Adobe — the original creator of Flash technology is finally planning to kill it off once and for all. 2020 will mark an end of an era for Flash. But what comes next? Well… its already there. HTML5 standards have been implemented across every modern web browser and there’s is just no need for Flash any more. Getting rid of it will bring many benefits, mostly related to security improvements which are getting more and more important in today’s world.

Read more about history of Flash here. If you’re looking for a team of web developers to help you build your website, we’re here to have a chat.

To rebrand or not to rebrand? Our own example!