Top 5 Podcasts That Will Make You Feel Smarter 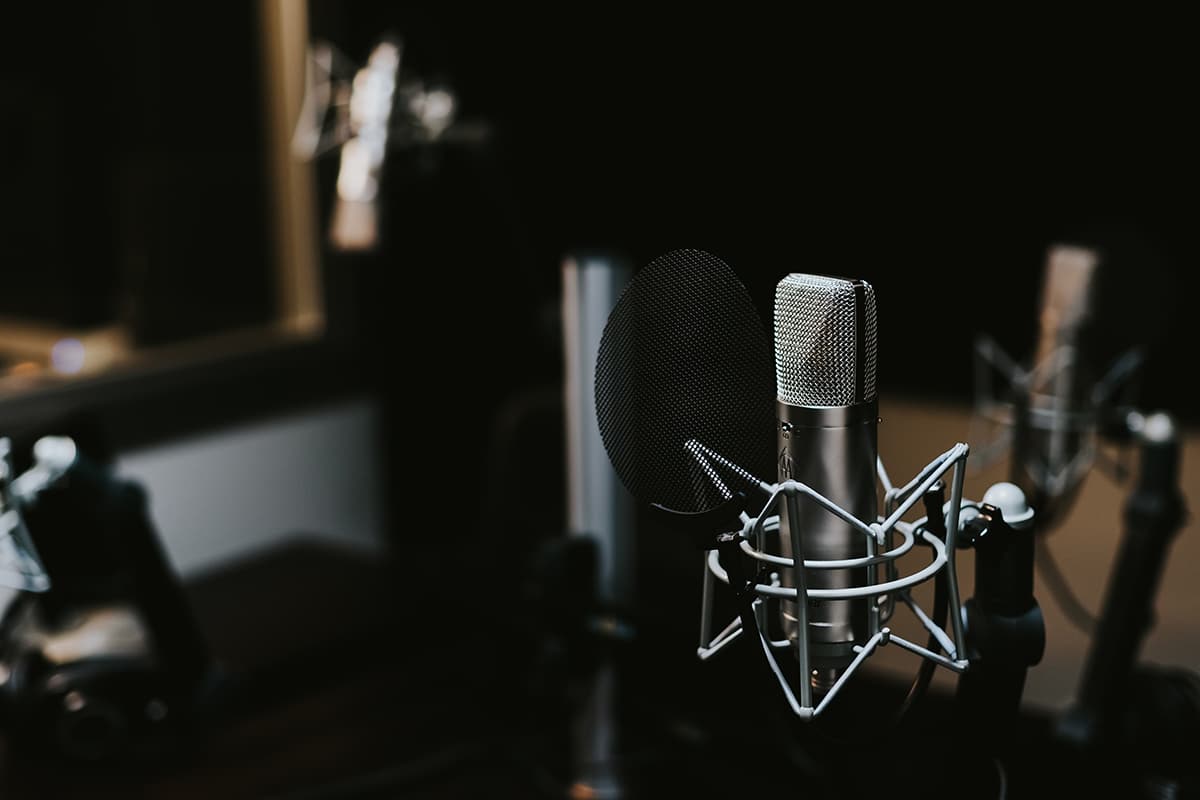 Podcasts have become the infotainment of the decade. We plug in at work, leaving it on in the background, in the car when stuck in back-home traffic and even at the gym. It is not only entertainment, but often full of knowledge as well. There are some great stories to be told and even better story-tellers. Here are our Top 5:

Malcolm Gladwell broke into podcasting last year. Each week, Gladwell goes back in time to reinterpret a historic event, a person, an idea, in his quest to find something overlooked or misunderstood. In one episode, he looks at how the unusual history of Leonard Cohen’s Hallelujah can illustrate the genius of art. “Because sometimes the past deserves a second chance”, he says.

David Axelrod takes listeners inside the mind of the most influential people in politics. A vociferous Democrat, he delves into his guests’ political ideologies from both political spheres, to understand how their life experiences led them to their beliefs. The more interesting episodes feature Corey Lewandowski, campaign manager to Donald Trump’s primaries campaign, about reports alleging that campaign officials were in constant communication with the Russians.

Non-scientists Jad Abumrad and Robert Krulwich created a podcast to help listeners appreciate how mysterious science is. They transform simple topics like colour into a story of how people experience colour from a scientific and also philosophical perspective. In February, the duo produced Update: CRISPR, a ground-breaking episode that featured a gene-editing revolutionary system.

Dan Carlin uses the podcasts to teach listeners about the most fascinating yet least talked-about moments in history that you never learned in school. Weaving together various accounts of history, he turns historic events into one engaging story. Hardcore History podcasts are known to stretch to several hours, but being so engaging and informative it’s the perfect flight companion.

How Not To Manage A Crisis