Why is it important to incorporate positive and happy content in your social media strategy? 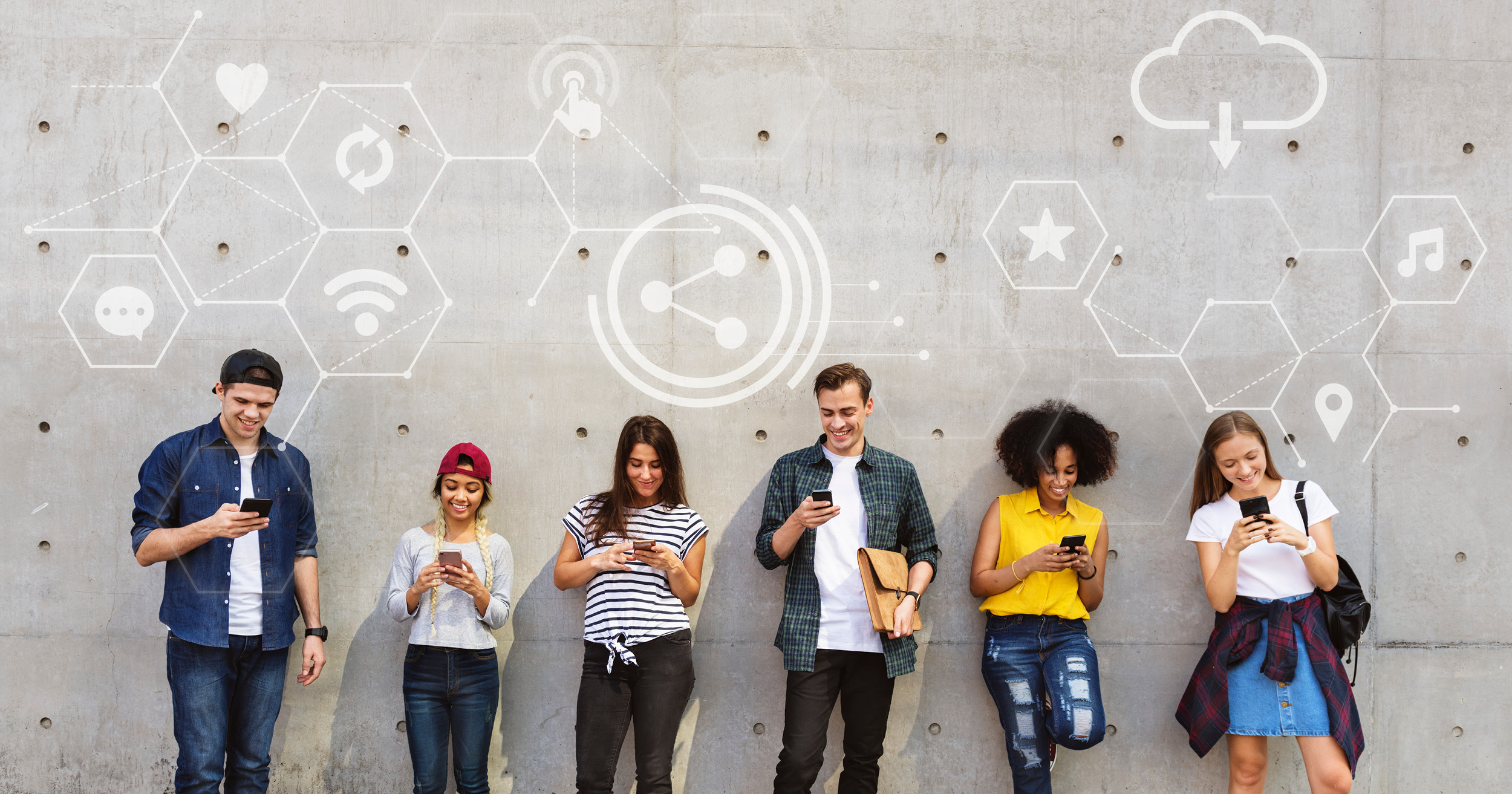 Social Media is a powerful tool, and all those who make use of it need to thread carefully and think profoundly on the type of messages and content they transmit to their audiences. The way we write, the images we use and sometimes even the time in which we decide to publish a post have the power to influence someone’s actions and reactions.

A survey run by Richmond Foundation among youths between the ages of 13 and 25 found that more than 50% of youths spend more than 3 hours per day navigating on the internet and social media. When asked about the likelihood that they turn to social media for support when trying to deal with their emotions, 24.3% responded that it’s rather likely, while 9.2% responded that it is very likely that they do. In the meantime, 28.9% said that they do not see social media as helpful when it comes to seeking the support they need.

30% of respondents said they have experienced feeling miserable about themselves and what they have achieved when they compare themselves to others on social media. While over 50% said that they often experience the fear of missing out when it comes to social media use. Additionally, 35% said that when making use of social media they’re quite often allowing others to be able to judge them.

This of course is not something that only affects youths, but also people of all ages. However, it is also something that can be faced by ensuring that brands out there are a beacon of positivity, using their promotional campaigns to lift people up and destroy societal stigmas and standards in the process.

Of course, to do so, one needs to first do some homework and become aware of the kind of messaging that its audience not only wants, but also needs to hear. If our target audience is teens and young adults, and we had to look at the survey results published by Richmond Foundation last October, and briefly mentioned above, then we have several topics that we can start tackling to ensure that our content on social media is not affecting people’s perception of themselves negatively.

Below, we give you a few things you should look out for when working on a social media strategy full to the brim with happy content.

1. If you’re using people in your visuals, ensure that these are as relatable as possible

We need to work tirelessly to move away from the societal stigmas of what an “attractive” person looks like and instead shift to body positive images that highlight the quirks and unique factors of humanity. A cool campaign that could serve as an example is the “Jien Sabiha Kif Jien!” campaign launched by Dove in Malta that encourages young girls and women of all ages to celebrate their own uniqueness and beauty. The models used for this campaign were everyday women with their quirks and their uniqueness, insisting that everyone is beautiful in their own way and there’s no, one, single definition for beauty. Internationally, Dove has been running body positive initiatives and promotions since 2004 through its #RealBeauty campaign. It’s very easy to fall in the trap of choosing picture perfect, and many times photoshopped, people in our promotion, but it is more impactful to show people’s natural beauty, in turn making it more relatable to the masses.

2. Include posts and messages that speak positively about mental health

Many people suffer from mental health issues but decide to not speak up about it, many times because for some reason or another they feel ashamed. Your brand could serve to encourage people to face their mental health issues and seek support by using the right kind of messaging. It is easy to sit around and wait for an entity that specifically deals with mental health issues to speak up about the importance of taking care of one’s own mental health, however one should not underestimate the power a brand could have in influencing people positively. A local example would be the style of posts published on social media by Hospice Malta focusing and promoting self-compassion, raising awareness on factors such as stress, and creating awareness on thinking about the positives in life.

3. Use motivational material on social media when promoting your brand and services

A simple but effective way of promoting positivity on social media is to use motivational material such as quotes that help people feel better about themselves and their achievements, or that encourage people to keep going and be strong. Apart from being simple to create and post, one should not underestimate the power that reading something positive while scrolling on social media can have on one’s day and mood. A perfect example of this is the below Hospice Malta post guiding people on what they need to do in order to identify the things they are grateful for today!

When writing, we could easily get carried away with using words that might not instill a positive image. What we say, and how we say it could influence the persons following our brand. Following writing what you would like to say to your audience, take a 5-minute break, then re-read your content – can the wording be improved to come off as more positive, cheerful, and exciting? Check out Dove’s post below, how do the words in the description of the post make you feel?

Are you ready to make your social media channels a happy place for your audience? The Concept Stadium can help you do just that. Get in touch with us and let us turn your brand into a beacon of positivity.