Celebrating 12 years of The Concept Stadium 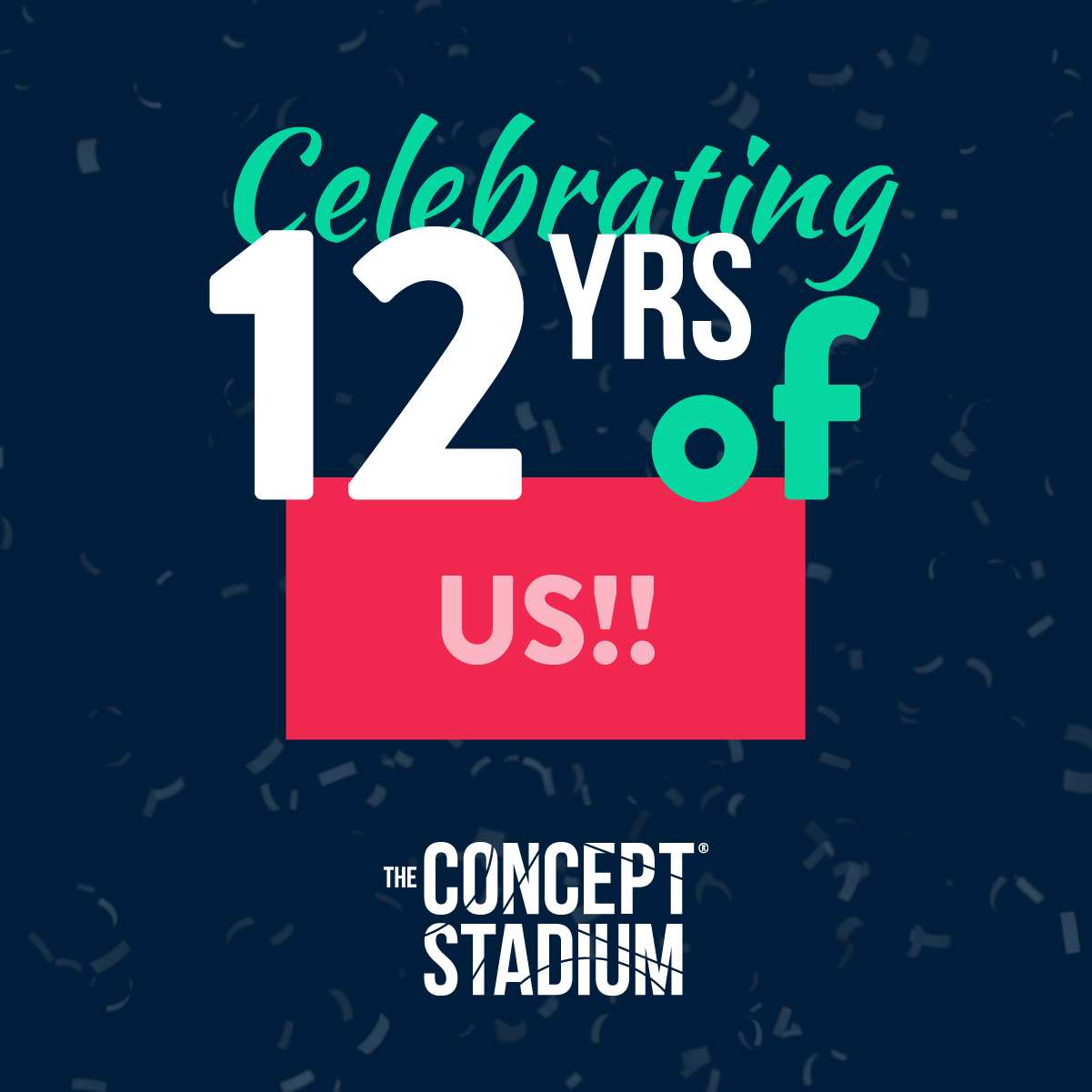 Today, the 25th of August, The Concept Stadium celebrated its 12th year from conception. Since 2010, the Creative Marketing Agency that was founded by Jonathan Dalli and the late Jonathan Chetcuti saw a complete evolution in terms of brand, vision, and scope, as well as in company culture and human resources.

“Twelfth Man is a term used to refer to the supporters at a game between two teams of eleven players, when the supporters give good support to their favourite team they have as much value as an extra player might have,” explained Jonathan Dalli, CEO of The Concept Stadium.

“We wouldn’t be here today without the support of our twelfth man, being our clients, partners, suppliers, and our valued team-members. So, a big thank you needs to go out to all of these wonderful people who have graced us with their business, support, products and hard work. The dream started 12 years ago today, and we’re already looking forward to the next 12,” Dalli continued to say.

Dalli went on to say that he is sure that Jonathan Chetcuti, The Concept Stadium’s beloved Co-Founder and now Guardian Angel, is the company’s twelfth man too.

With a growing team of over 20 Commercial Creatives, The Concept Stadium pledges more successes for all its esteemed clients and thanks each and every one of them for putting their faith in the company.

Is Netflix set to become the next ads platform?