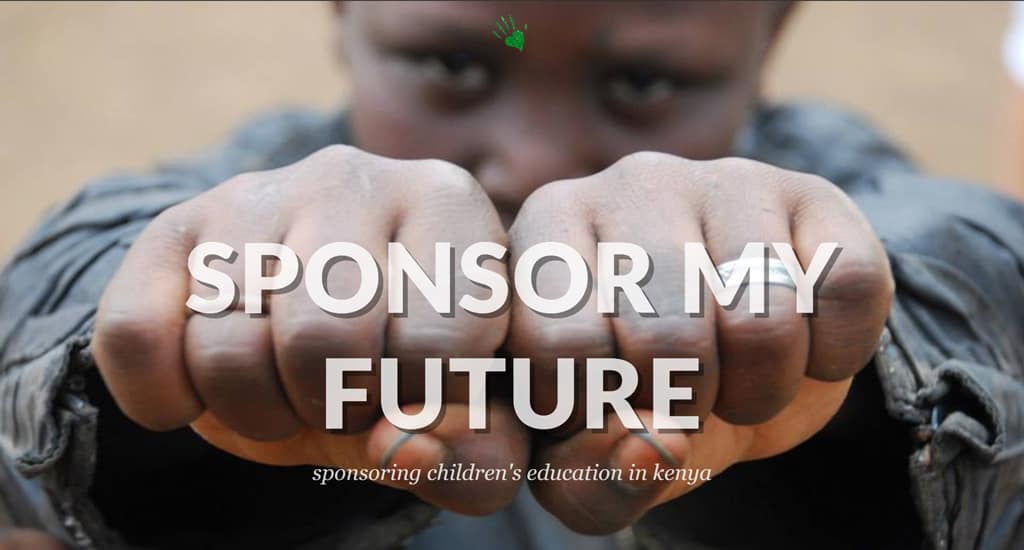 The whole team at the Concept Stadium, a boutique marketing firm in Malta, extended their sponsorship of a child’s education in Kenya for the third year running, via the local sponsorship programme – ‘Sponsor My Future’.

Sponsor my Future enables donors to directly help children living in the Ruiru slums in Kenya. Through this programme, children are assured continuous support until they complete their education or exit the programme.

Through the sponsorship, the team at the Concept Stadium are able to watch from a distance the deprived children receive opportunities which would otherwise be almost impossible. The extra funds provided by team are going towards buying the school uniform and shoes, books and stationery, and a daily meal for Joyce Waithira.

Jonathan Dalli and Jonathan Chetcuti, Directors at the Concept Stadium expressed their pride towards the team for committing themselves to the sponsorship and this great cause.

“It is very emotional for us as a team when we receive a letter from Joyce, thanking us for our support. These are real children with real lives, not numbers coming out of your bank account and we truly believe that by helping her, we are not only helping her realise her dream of graduating one day, but it could potentially help lift her and her family, out of poverty. CSR teaches each and every one of us a big lesson on compassion”, they said in a joint statement. Laura Paris, President at Sponsor My Future thanked the Concept Stadium for their continued support. “So many children wish and pray for a way to attend school, in order to be able to take care of themselves and their families in the future. Through sponsorships such as this, we are giving children the chance to be educated, no matter the age, race, disability or illness,” she concluded.

Families sacrifice meals in order to send just one of their children to primary school, something which we take for granted. Every child deserves a chance to be educated no matter what age, race, disability or illness. Sponsor My Future allocates a child or children to each sponsor, allowing them to know exactly to whom the money is going and invites them to communicate with each other via hand-written letters. The charity also provides updates on the child’s progress on a regular basis.

It is said that there are more than eight million children around the world sponsored by Western benefactors, usually in the form of regular donations to a particular child via a charity.

Throughout the year, the Concept Stadium also teams up with various local stakeholders by donating their time and expertise to help others in need.