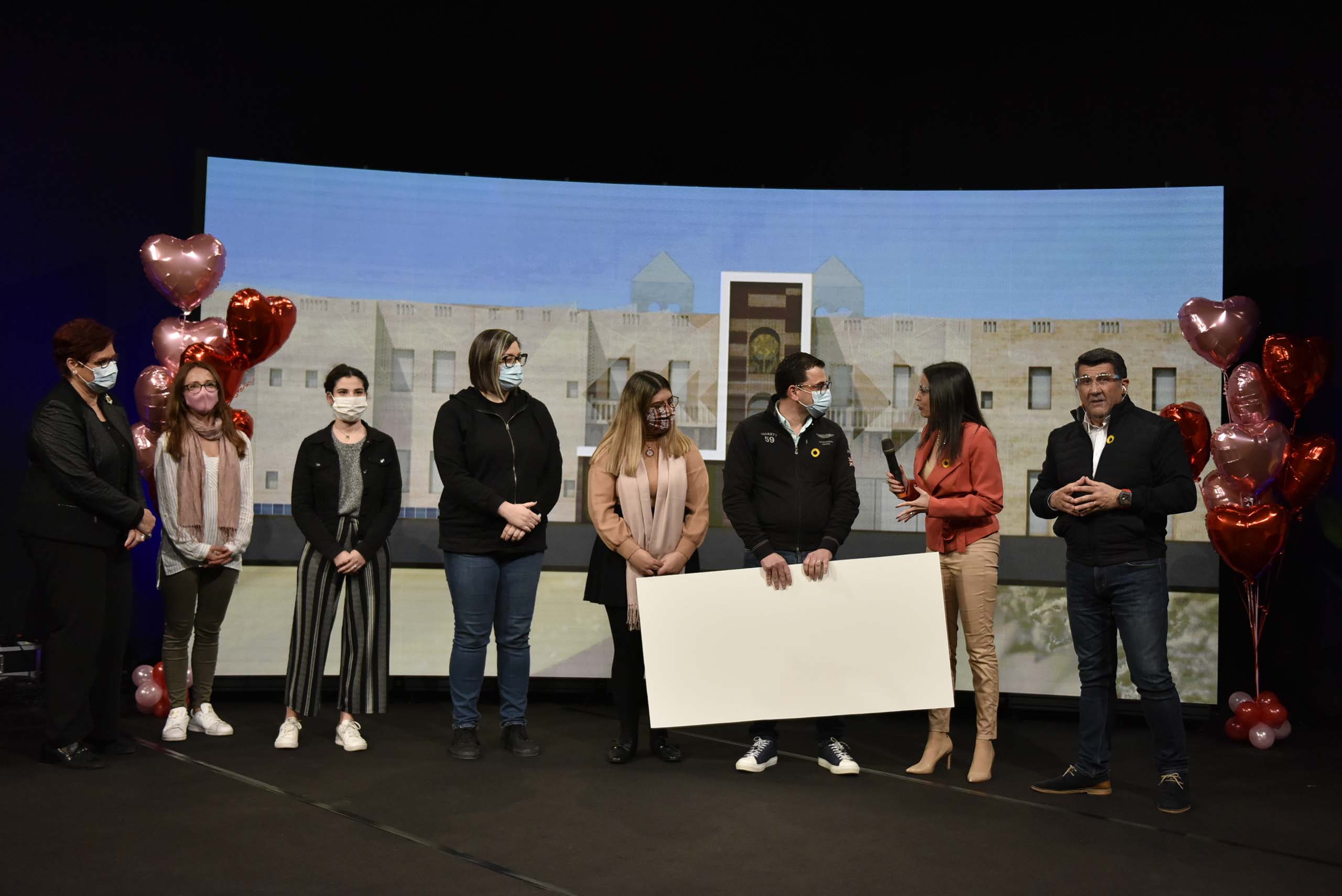 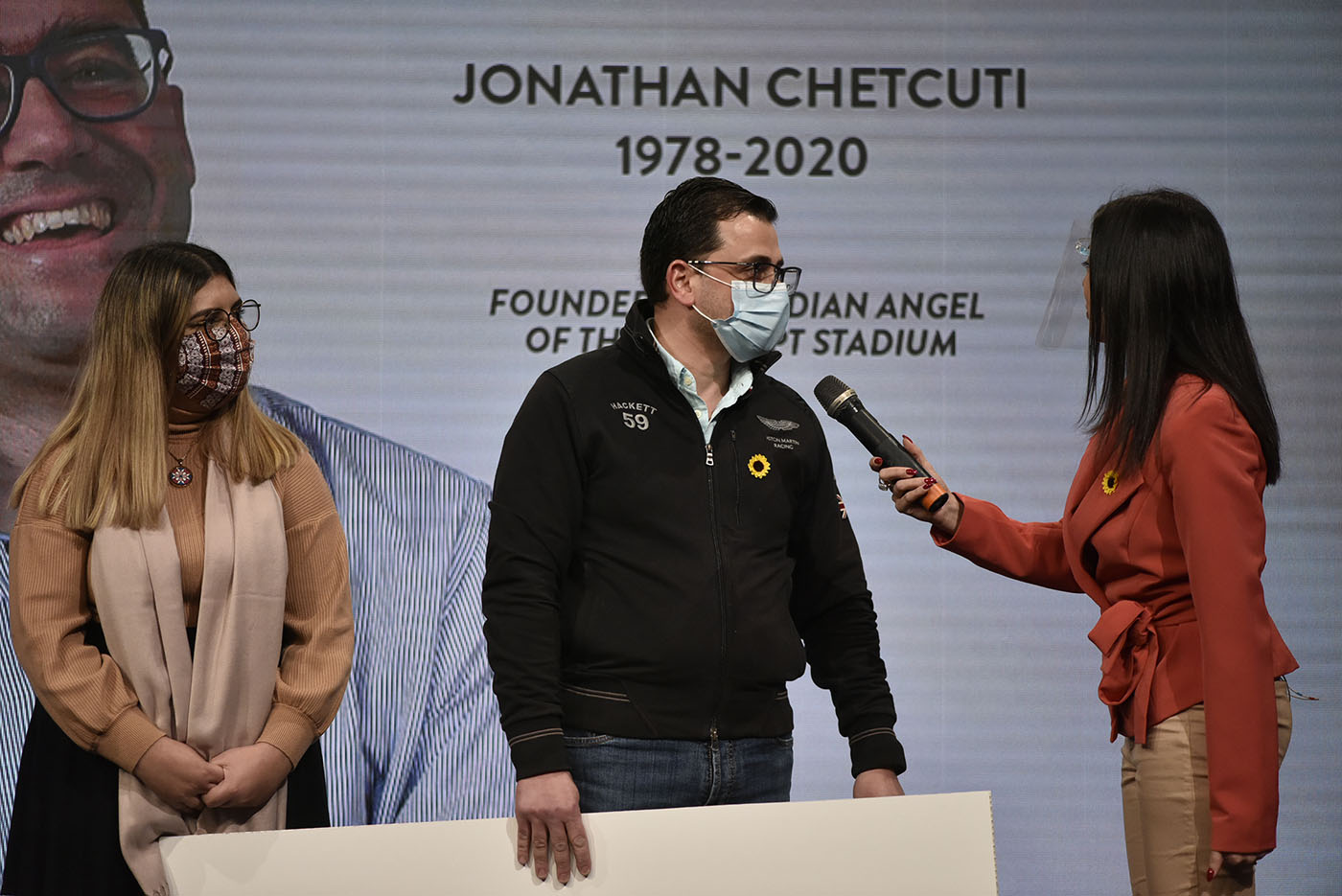 For over two years, The Concept Stadium has been working hand in hand with Hospice Malta as its marketing partner. Believing greatly in the cause that Hospice Malta supports, which is the provision of free, high-quality palliative care, The Concept Stadium renewed its commitment by donating €5,000 during the Bl-Imħabba Naslu telethon aired live on all national television stations on Valentine’s Day.

The donation by The Concept Stadium served to reinforce the company’s commitment and affection towards the organisation, that not only provides care to patients but also supports family members who are also going through a tough period. Such grew even more in 2020. When The Concept Stadium’s beloved Founder and now Guardian Angel Jonathan Chetcuti lost a hard-fought battle with illness 9 months ago, and Hospice were one of the first to reach out to offer their services.

“Over two years ago, The Concept Stadium was approached to be Hospice Malta’s marketing partner. We welcomed this opportunity with open arms. Throughout the years, we have helped Hospice Malta with developing a brand that is more relatable with the public as well as supporting the ambitious project that is St Michael Hospice. What we did not know was that nine months ago we would have been the ones in need of Hospice Malta,” said The Concept Stadium CEO Jonathan Dalli as he presented the cheque together with the team of Commercial Creatives that were supporting the telethon marketing campaign on the day.

Throughout the last months, The Concept Stadium team has worked on several initiatives to assist Hospice Malta in promoting the telethon before, during and after. Our Commercial Creatives provided their expertise in several aspects of promotion starting from the branding of the telethon, social media, digital marketing, and mass-marketing campaign, press conference organisation, web design and more.

“The marketing assistance we have been receiving from The Concept Stadium for the last two years has been extremely vital to improving and growing the public perception and awareness of Hospice Malta. It has been a true pleasure working with The Concept Stadium also in relation to our telethon. This generous donation will for sure help us move even closer to realising the St Michael Hospice project in the name of improved and free palliative care services in Malta,” said Kenneth Delia, CEO of Hospice Malta.

On the 14th of February, Hospice Malta managed to raise the sum of €311,017 in a span of 12 hours. This generous sum of money will be assisting Hospice Malta greatly with the expenses in relation to the St Michael Hospice, a much-needed first Hospice Complex in Malta for palliative care services.

What is this thing called TikTok and how can it benefit your business?

Social Media: Why use video?