Algida – Spreading the Joy in Malta

After successfully managing the Unilever home & personal care and the ambient & chilled foods portfolio for a number of years, The Concept Stadium was also engaged with Unilever’s ice-cream brands for activation conceptualisation and management in the Maltese market in 2019.

In Q3, the agency worked on a number of activations for Algida including the design and development of the Malta Summer 2019 Identity. Such identity proved to be the platform for a number of subsidiary activations including the “Work Days Cool Off”, “Chilled Zone” and “Beach Party” concepts. Summer 2019 kicked off with a launch event at the heart of Malta’s commercial district with an entertainment-filled afternoon, with a live DJ as well as freebies from the branded ice-cream truck. Subsequently, a “Work Days Cool Off” social media activation was promoted by asking corporate offices and factories to post a photo of their team in order to get free ice-cream, ticking off the Reach and Engagement Digital KPIs. The “Chilled Zone” activation focused on a trade-based location whereby people chilled-off on the eve of a Public Holiday with branded foosball and promotions. Rounding up Summer, was a party at a blue-flag beach, with games animated by a set of promoters.

The Algida campaign was also supported by an Above-the-Line campaign, including Digital Marketing, PR Exposure, and the design and development of Marketing Collateral. 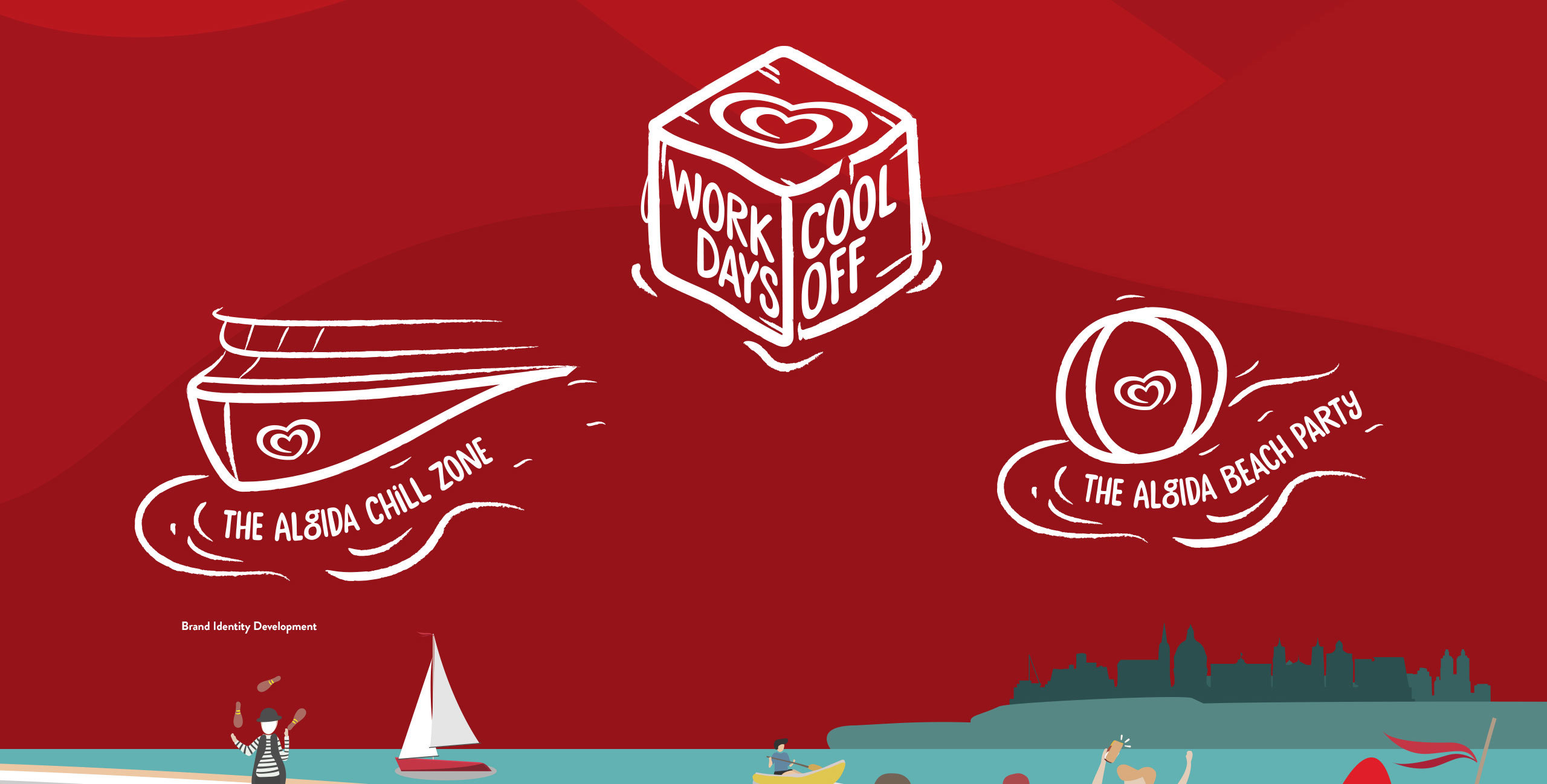 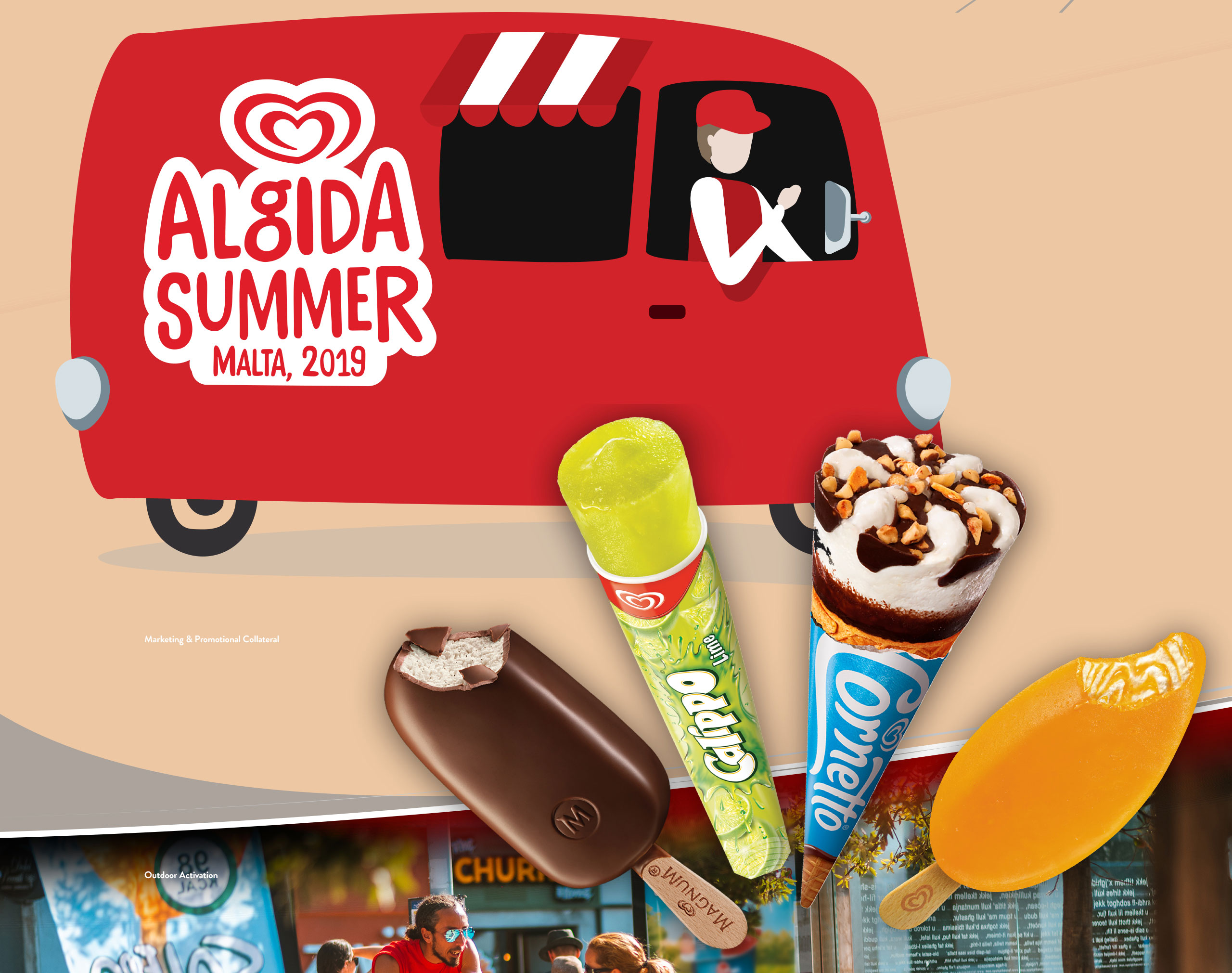 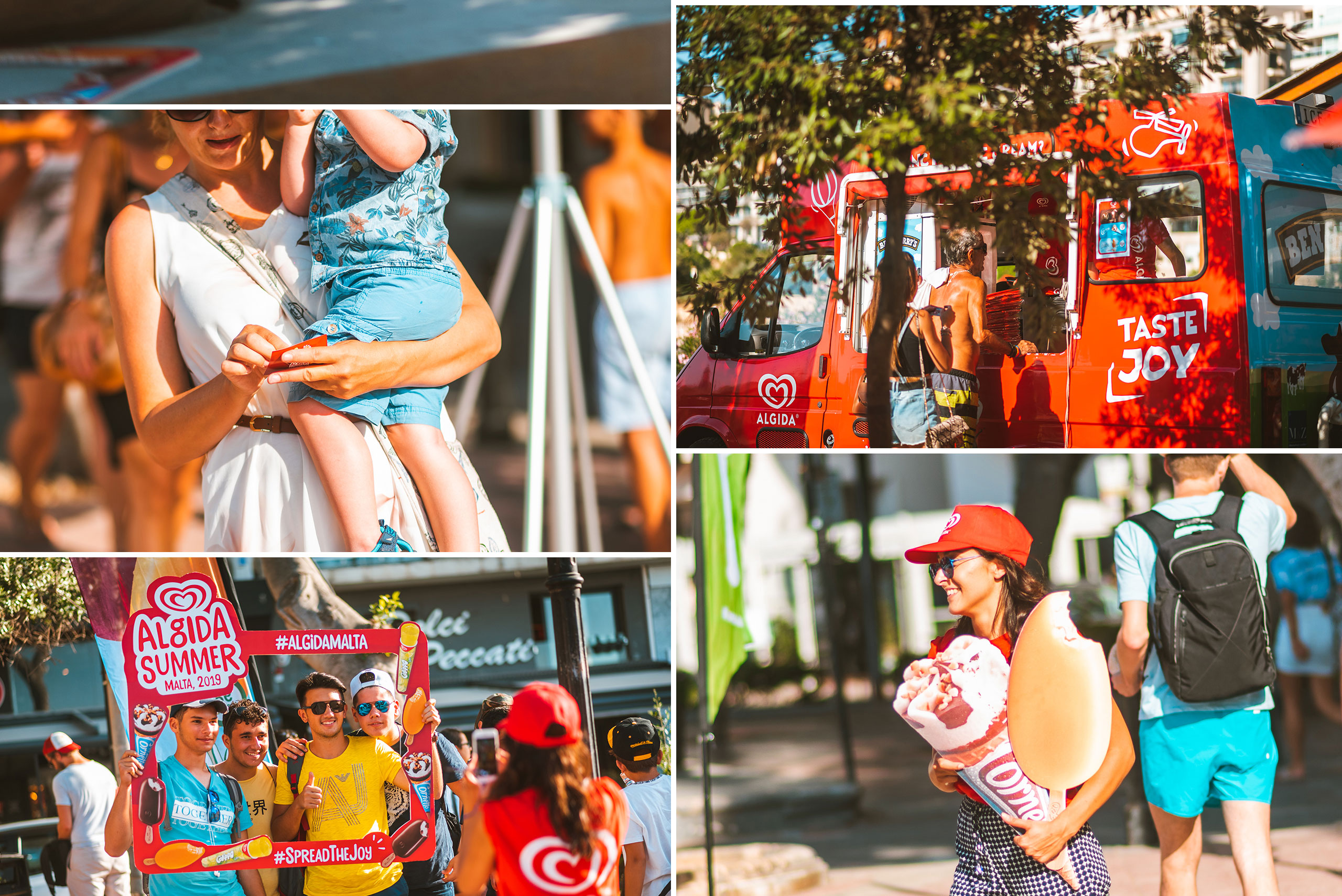 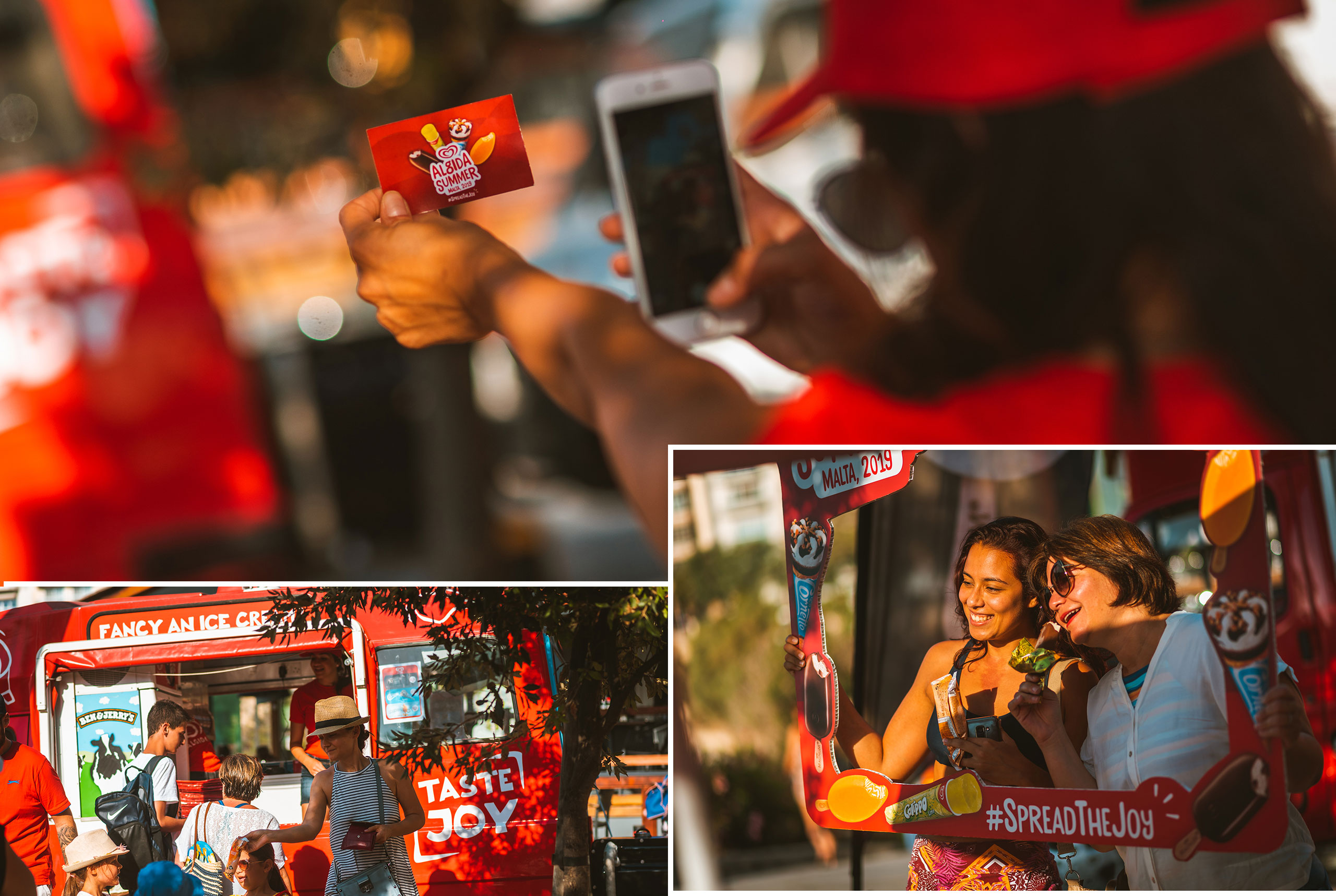 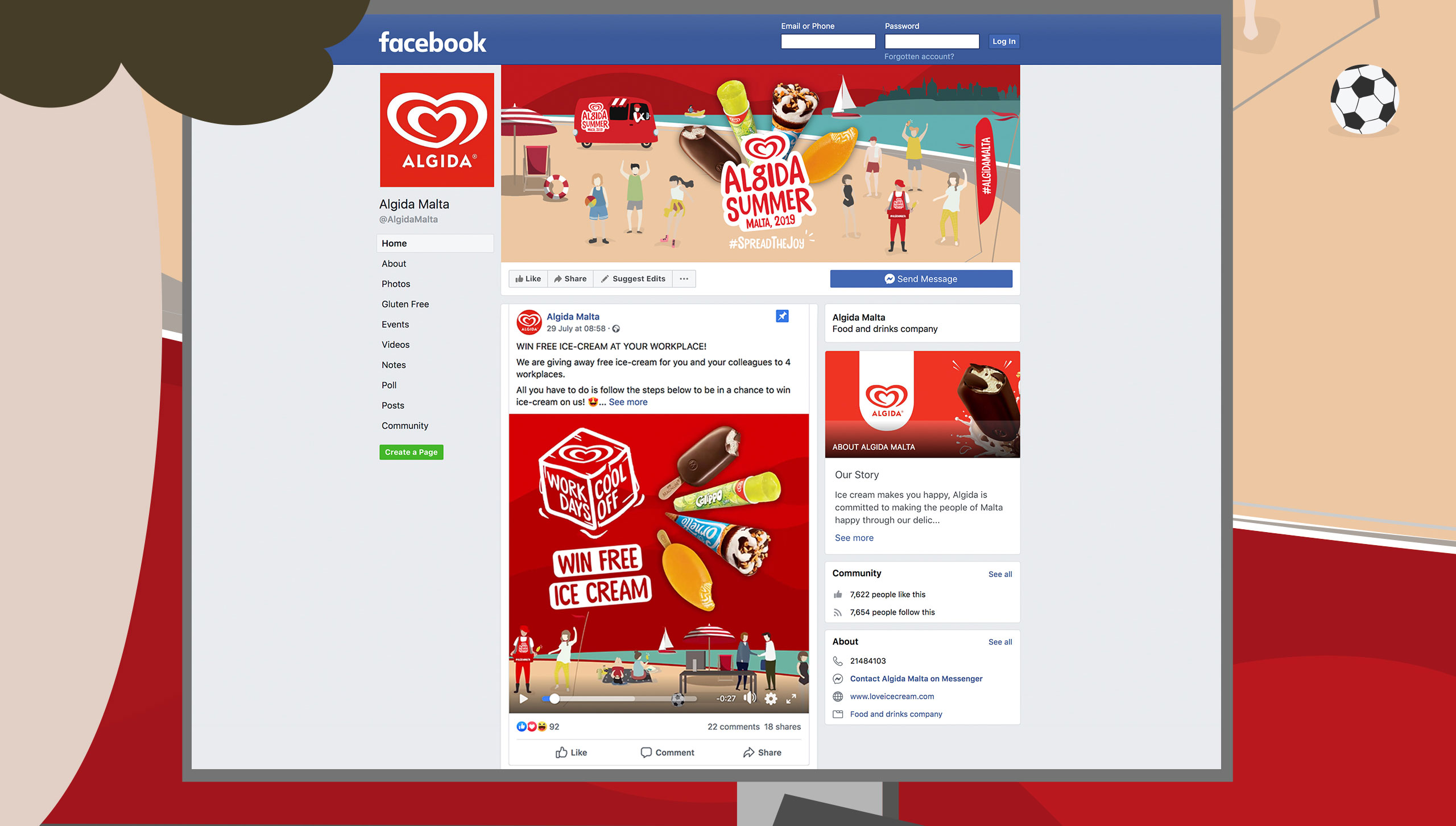 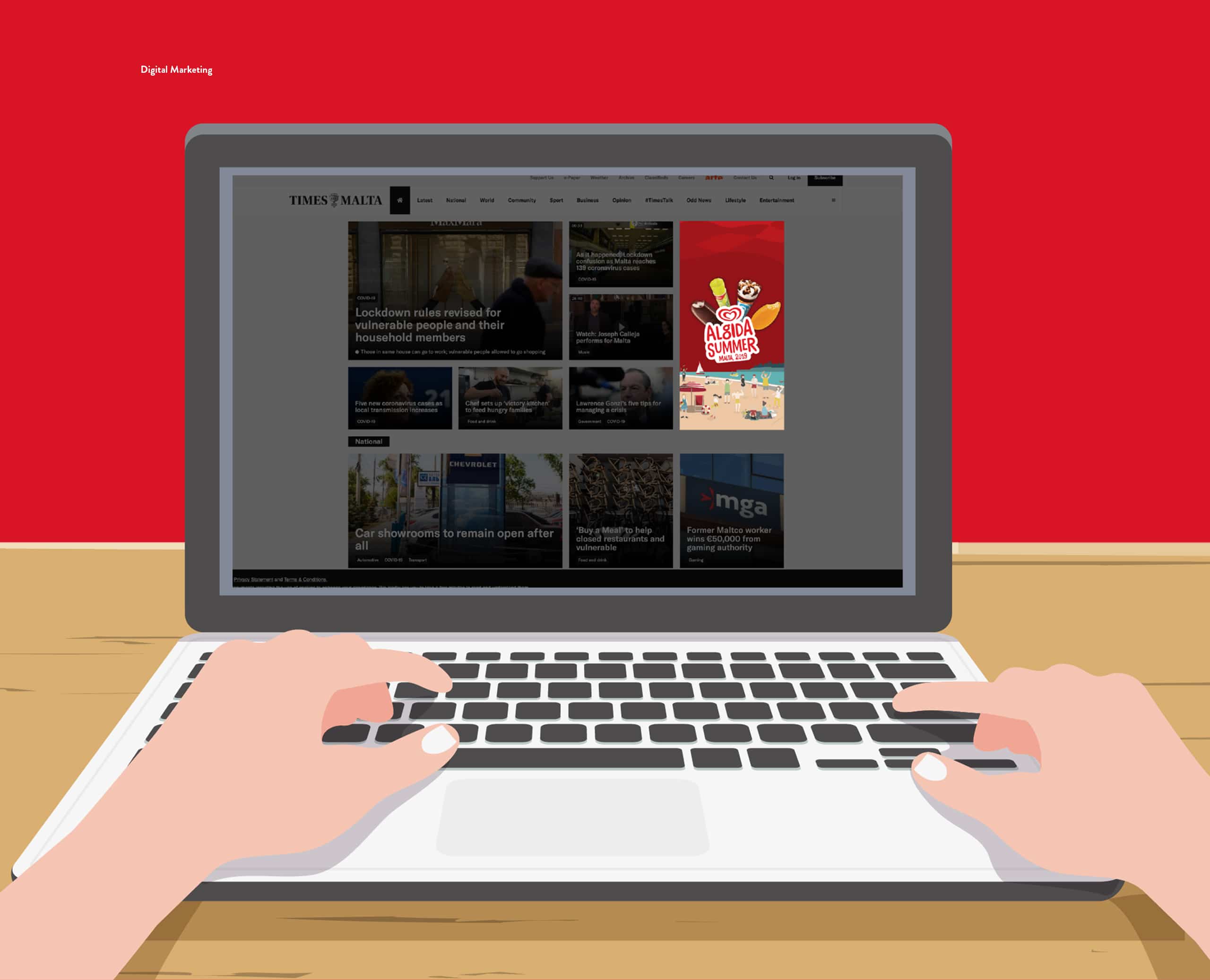 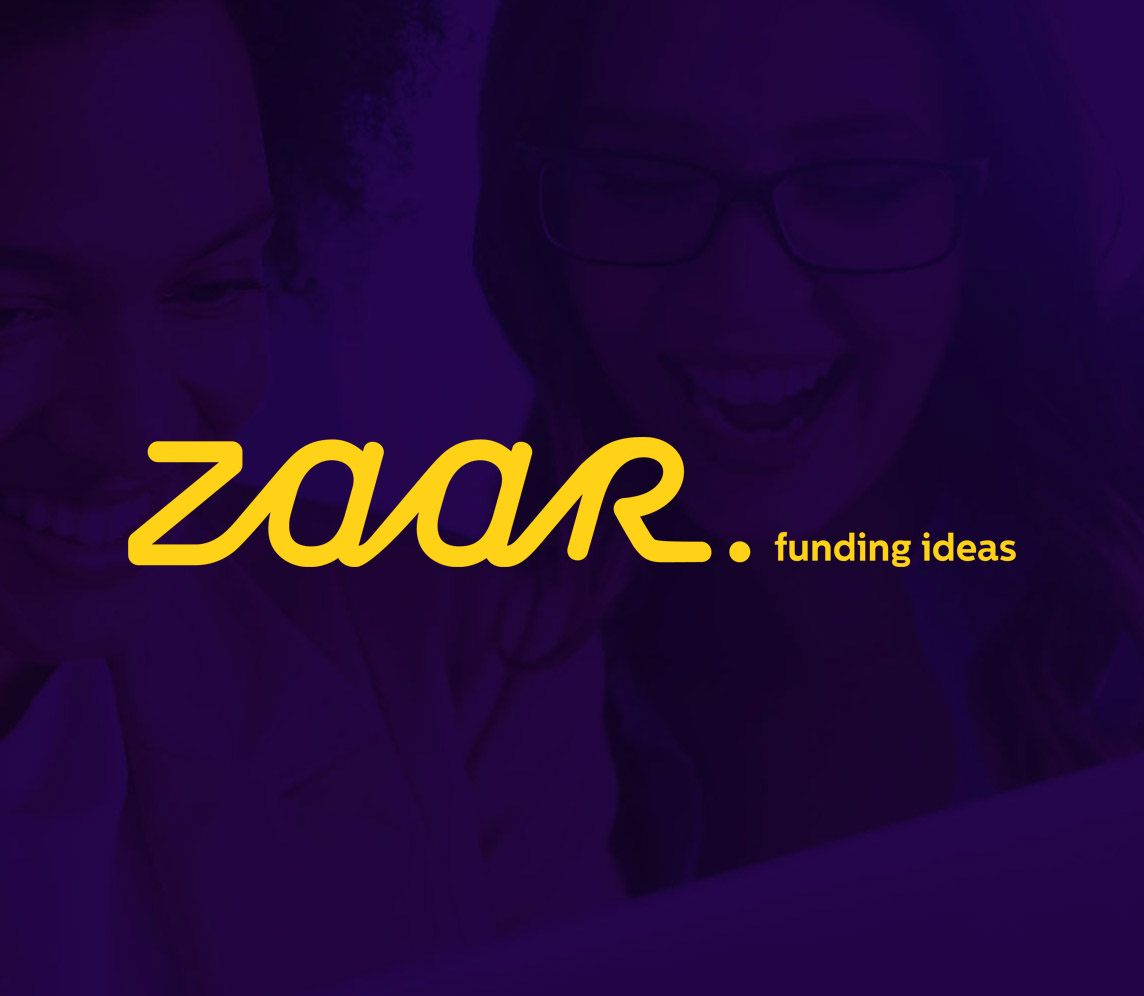 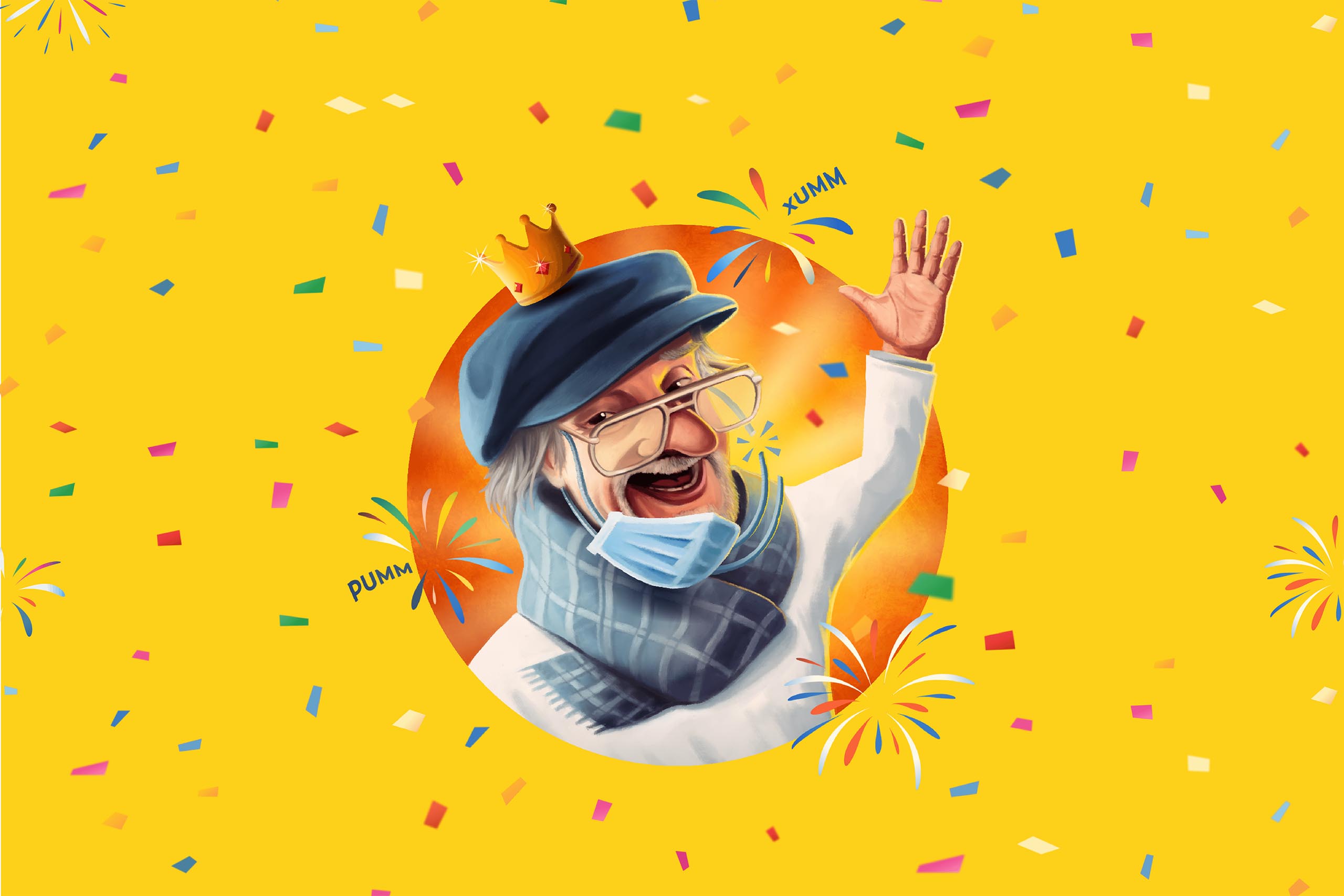 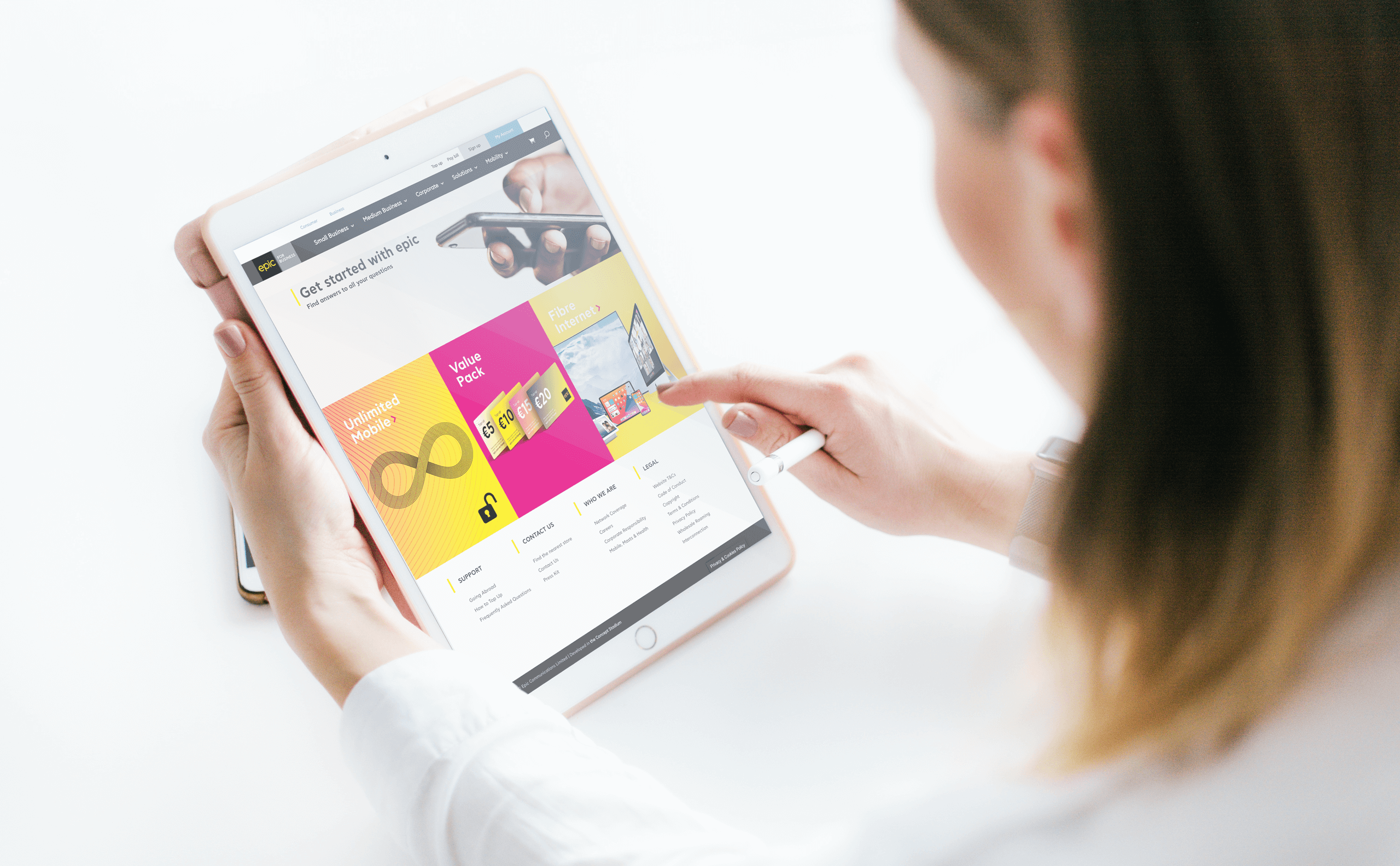