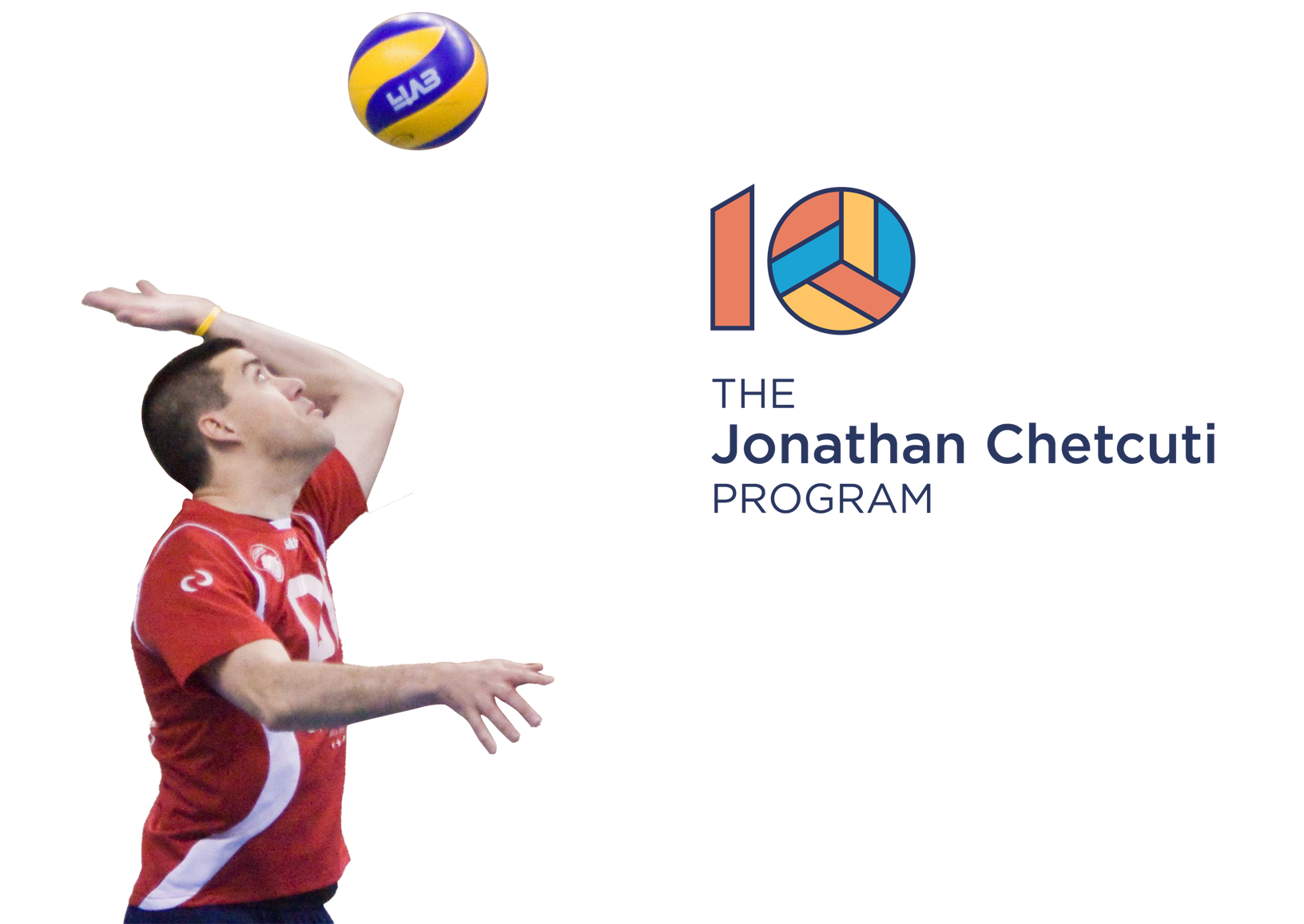 Jonathan Chetcuti (1978-2020) was a passionate sports lover excelling in tennis and volleyball. He spent more than half his life playing competitive volleyball, obtaining more than 100 caps with the Malta National Volleyball team, of which he was captain from 2003 to 2012. During his career he won all top personal and team honours with three different teams. Jonathan was also the Co-Founder and now Guardian Angel of The Concept Stadium. Jon lost a hard fought battle to illness in May 2020, passing away aged 41.

We're specifically referring to it as Program not Programme, to draw an association with Jon's love for computing, AI and marketing. 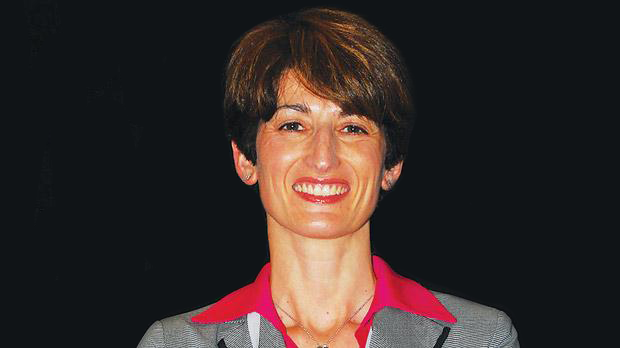 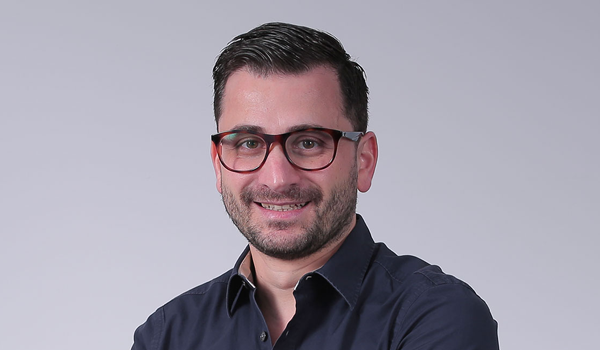 Jonathan’s close friend and business partner at The Concept Stadium 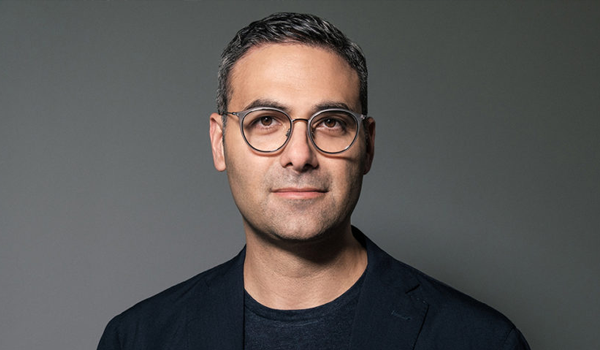 Why we are contributing

Jonathan believed that sports was the foundation for life, or in his words “the university of my life”. The principles he learned from sports - dedication, determination, discipline, respect, camaraderie and above all, the importance of having fun - guided him throughout his life. This also led Jonathan to be one of the founders of The Concept Stadium, a company built on these same values he learned from, and inspired by, sport. Jonathan was privileged to have represented Malta three times at the Games of the Small Nations of Europe (Lichtenstein 1999, San Marino 2001, Malta 2003); and twice during the European Volleyball Championships (Malta 1998, Andorra 2002); an honour he deeply cherished.

One of Jonathan’s lifelong dreams was the setting up of a facility to help young athletes realise their potential, hone their talent, push themselves furtherand make their country proud. Wearing the shirt was of particular importance for Jonathan, both for his country and for his club/s.

Jonathan’s life may have been cut short, but his principles outlive him, in the various initiatives he spearheaded and in those around him. This initiative will keep Jonathan’s legacy alive and fulfills his dream to give back. This is our commitment.

10 is a number that Jonathan wore with pride during his volleyball career spanning over twenty years.

10 years since he set up The Concept Stadium with Jonathan Dalli. 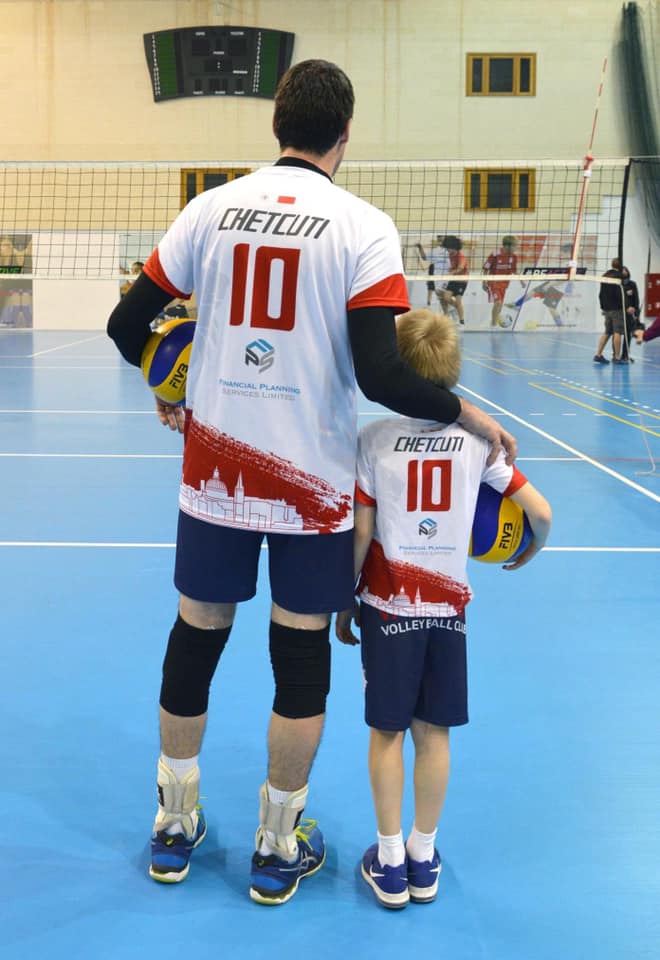 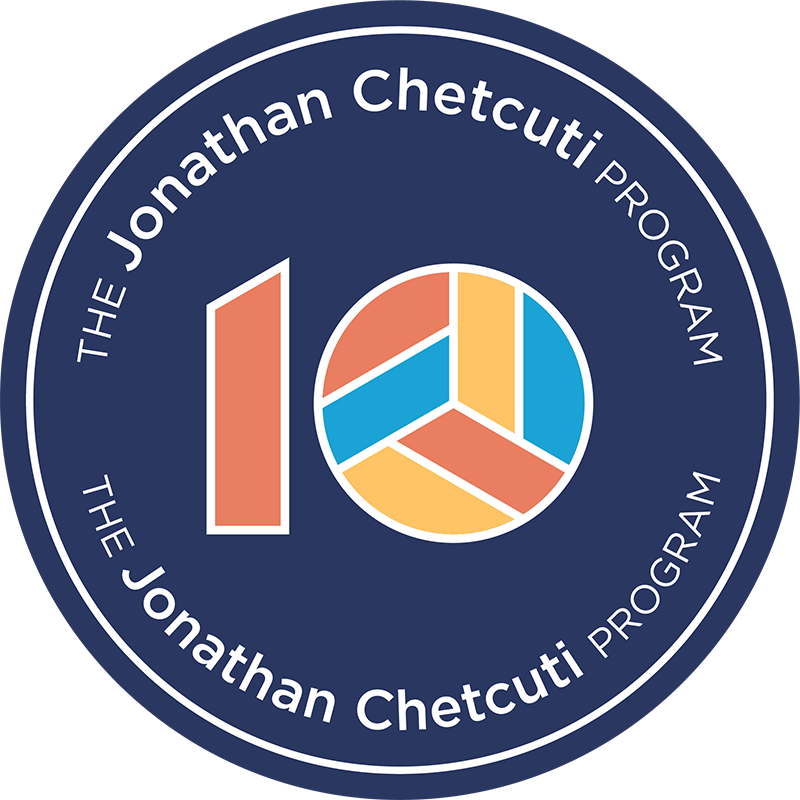 In the same way that Jonathan competed with discipline and rigour, this Program is based on a set of structured assumptions:

Young Sailor Richard Schultheis hails from a family of sailors and experienced skippers and has made a name for himself from a young age when he started sailing in the Optimist Class 2012 at the age of 7. Since then, he garnered an ever-increasing list of international success.

More recently, in 2019, apart from winning all local regattas, he claimed several podium places on an international level, the most prestigious being a Silver medal in the Optimist World Championships held in Antigua. Following that success, he moved onto the double handed 29er Class competing in several competitions.

In October 2019, he took part in the Rolex Middle Sea Race, as co-skipper of the Xp-44 yacht Xp-act, which placed 7th overall. In 2020 he won all international 29er regattas like Kiel Week, EuroCup, German Nationals and Italian Nationals and continued his successful streak by dominating the 2020 Wazsp Foiling Week held in Fraglia Vela Malcesine and winning the overall regatta.

His goals for the next years is the transition to 49erFX, thereafter he will focus his attention towards the Olympic campaign in 49er Class. 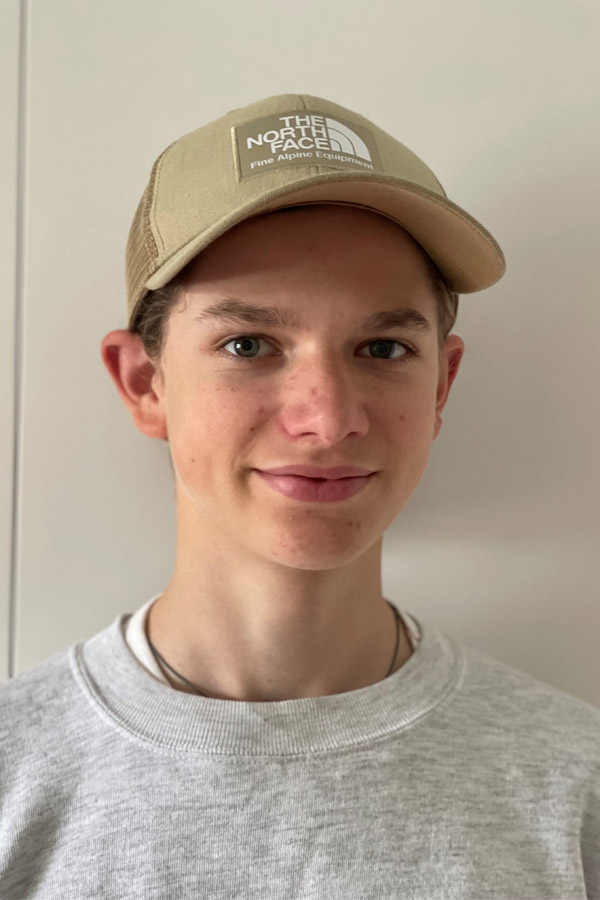 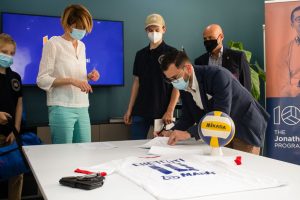 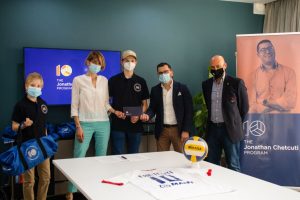 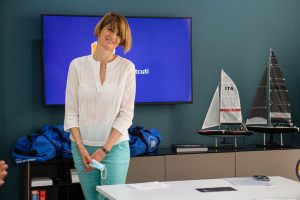 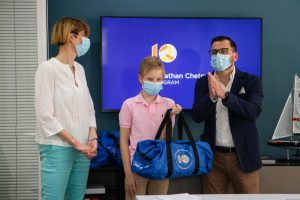 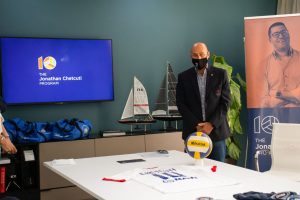 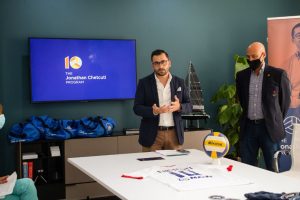 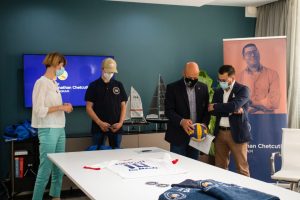 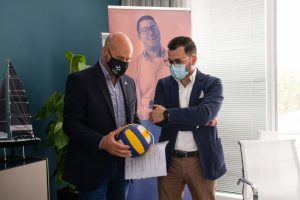 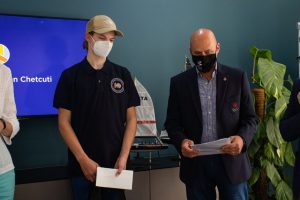 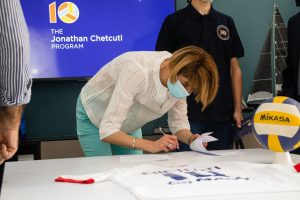 For the Love of Life

Inspired by the motto #AllWeHaveIsTime; as well as a beautiful comment on the tribute we had organised to commemorate Jonathan’s passing, we're inspired to continue this journey, for the love of life, to continue honouring Jon as a child of light with beautiful attributes; all of which should continue to inspire us to be better.